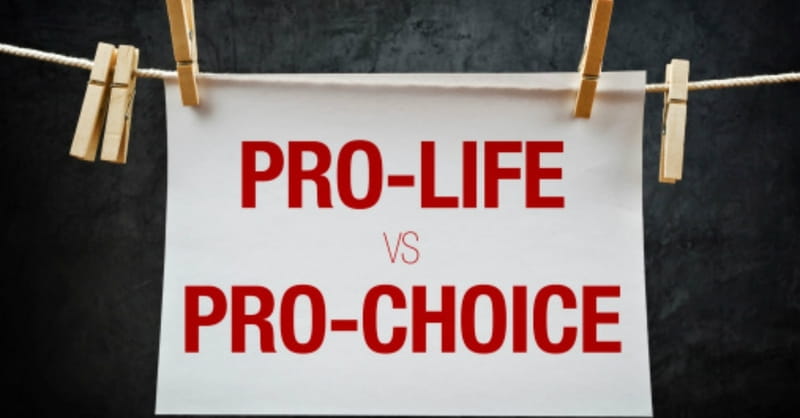 Polish legislators are considering a bill that would ban abortion in Poland and make getting or performing an abortion a punishable offense.

LifeNews.com reports that the pro-life bill was first introduced this spring, is citizen-led, and has collected about 450,000 signatures of support. Pro-abortion groups, however, protested the new bill and raised support for a bill of their own which would legalize abortion on demand up to 12 weeks gestation. They claimed that restricting abortion and punishing doctors who perform abortions and women who get abortions would actually force women to choose between giving birth to an unwanted baby or going to jail.

The pro-abortion bill has gained about 215,000 signatures.

“Catholics’ position on this is clear, and unchangeable. One needs to protect every person’s life from conception to natural death,” the statement said. “We ask the lawmakers and the government to initiate the legislation.”