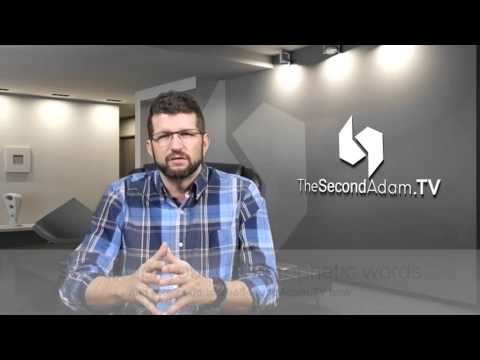 go to http://www.thesecondadam.com and sign-up for your daily prophetic words and online church sermons. Free e-books and more are available when you sign-up.