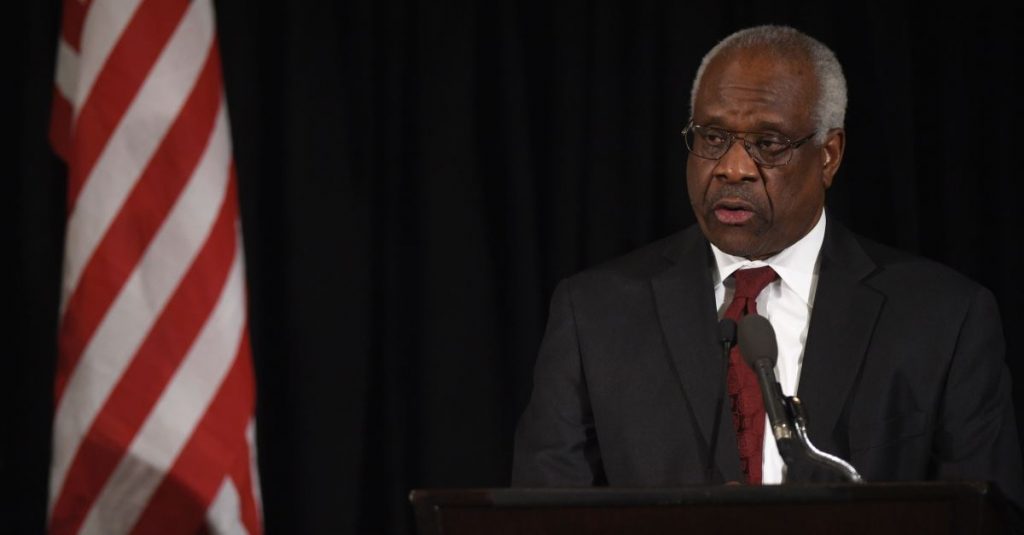 Supreme Court Justice Brett Kavanaugh sided with the majority Monday in a decision requiring unanimous verdicts in state criminal cases, but it was his citation of Roe v. Wade that left a few court observers wondering what he meant.

The justices, in a 6-3 decision, overturned a 1972 Supreme Court case in ruling that the Sixth Amendment requires unanimous verdicts. The case involved a Louisiana man who was convicted of murder on a 10-2 verdict.

Much of the discussion among the justices focused on the legal doctrine of stare decisis, a Latin term meaning “to stand by things decided.” In essence, it’s the doctrine of precedent and is often discussed when the Supreme Court overturns a past case.

“The doctrine of stare decisis does not mean, of course, that the Court should never overrule erroneous precedents,” Kavanaugh wrote in a concurring opinion. “All Justices now on this Court agree that it is sometimes appropriate for the Court to overrule erroneous decisions. Indeed, in just the last few Terms, every current Member of this Court has voted to overrule multiple constitutional precedents.”

His mention of Roe v. Wade came in the next paragraph after he wrote, “Some of the Court’s most notable and consequential decisions have entailed overruling precedent.” Kavanaugh then referenced Planned Parenthood of Southeastern Pa. v. Casey, a 1992 case in which the justices overturned much of the Roe framework but upheld legalized abortion. He was not on the court at the time. 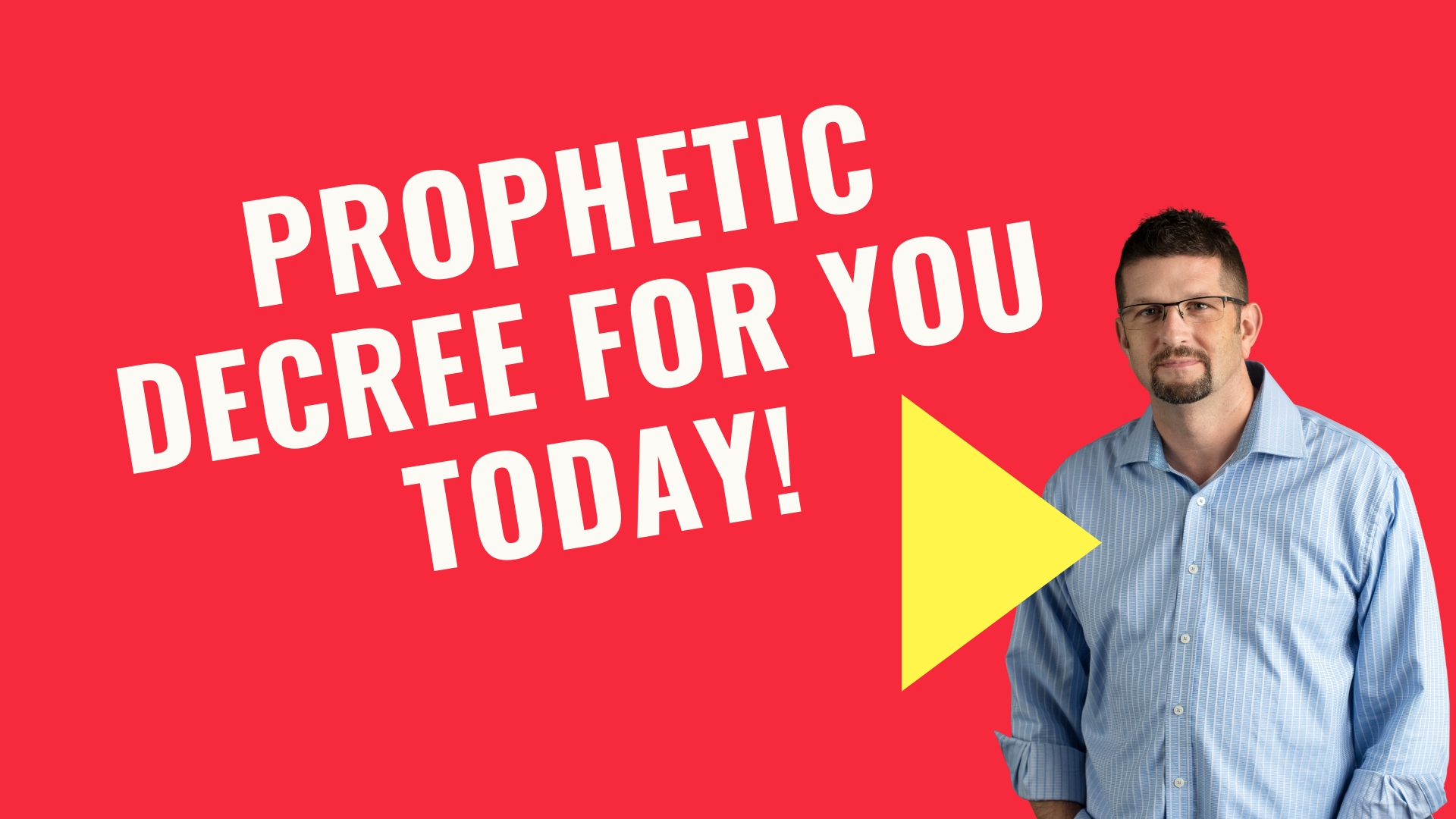 Significantly, Kavanaugh’s citation of Roe didn’t come in the paragraph in which he mentioned “erroneous precedents.”

Justice Clarence Thomas, who joined the majority opinion, was blunter in criticizing Roe. Thomas is a longtime opponent of Roe and voted with the minority in Planned Parenthood of Southeastern Pa. v. Casey. He would have overturned Roe in that ‘92 case.

Thomas wrote a concurring opinion and listed three “incorrect decisions” he said used a faulty interpretation of the Fourteenth Amendment. Those were Obergefell v. Hodges (which legalized same-sex marriage nationwide), Roe v. Wade, and Dred Scott v. Sandford (which held that slaves were property under the Fifth Amendment).

It is not known whether pro-lifers have the votes to overturn Roe on the nine-member court, although the support of Thomas and Kavanaugh in any anti-Roe case would be essential.