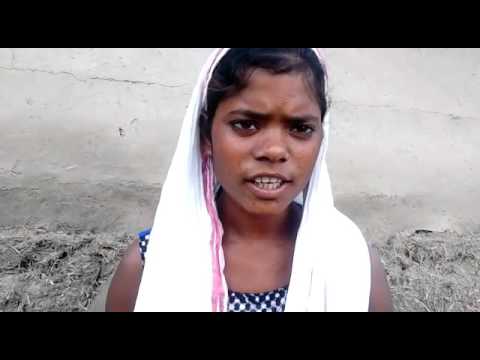 Sumila hasda, d/o bablu hasda of simlaguri tapu village of kachugaon block, kokrajhar dist,assam, india saw a vision of JESUS on 17th april 2016. Jesus showed her glimpse of heaven and hell, He showed her one girl named abhijah who was her classmate in hell because she commited suicide. As a brief case JESUS told her to tell others to repent properly not to worship HIM with only lips. HE gave her vision again on 27th april telling her the same repentence that HE needs from us. HE told her that HE will take her again.