Saudi Muslim Tried To Convert People To Islam But After He Dreamt This Dream, This Happened…

He was born to a religious Muslim family and he was raised believing that Muslim is the only true religion in the world and that the trinity isn’t true and that the cross never took place.

So the moment he left his country, his only mission was to convert every person to Islam and to change the world’s religion. 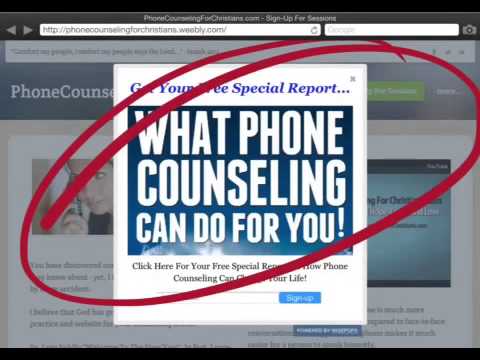 But when he encountered some people in the U.S.A, that really changed the way he thinks! He left his country and flew into America to study but aside from that, he was planning on converting people to Islam. However, he was culture shocked when some Christian family welcomed him with open arms and in a very loving way. That was the beginning of something new for his life!

What he dreamt before finally deciding on to surrendering to the Lordship of Jesus is supernatural!