×
Home > Blog > Scientists are Tampering with Human Embryos–Will This Lead to ‘Designer Babies’?

Scientists are Tampering with Human Embryos–Will This Lead to ‘Designer Babies’? 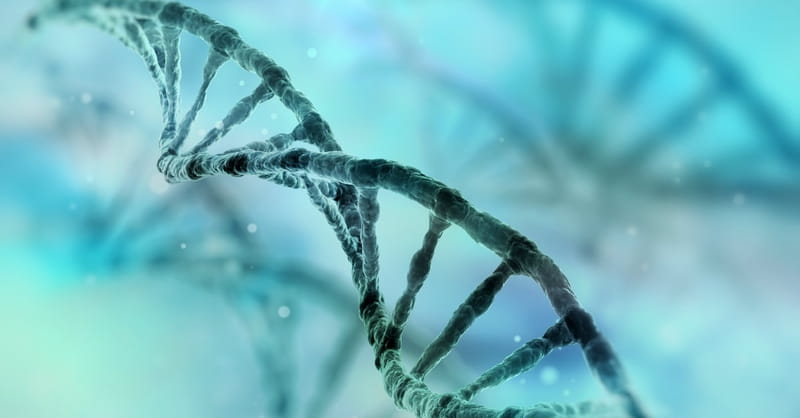 Scientists have reportedly carried out the first project of embryo editing in the U.S., according to a report from the MIT Technology Review.

Although scientists in China have reportedly already conducted such experiments, this is the first time embryo editing has been carried out in the U.S.

The process involved a controversial gene-editing technique known as CRISPR. The project was undertaken by scientists at Oregon Health and Science University, and led by scientist Shoukhrat Mitalipov.

Scientists believe this new technology has the potential to revolutionize the world. It would supposedly make it possible to eradicate many genetic diseases by altering the gene code in embryos who would no longer pass these diseased genes onto their children.

Embryo editing may lead to what has been termed “designer babies.” Although the technology could lead to diseases not being passed on to future generations, many religious organizations, civil society groups, and biotech companies have expressed concerns that tampering with the genetic code can have far-reaching consequences.

The U.S. intelligence community has even called the CRISPR technology a potential “weapon of mass destruction.”

The U.S. government also has laws in place against allowing an edited IVF embryo to develop into a human child.

“Genome editing to enhance traits or abilities beyond ordinary health raises concerns about whether the benefits can outweigh the risks, and about fairness if available only to some people,” said Alta Charo, co-chair of the National Academy of Sciences’ study committee and professor of law and bioethics at the University of Wisconsin–Madison.