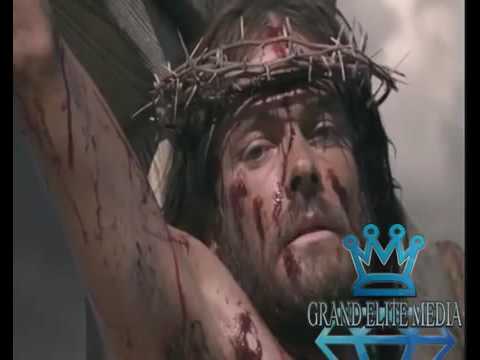 THE RAPTURE, HEAVEN, HELL, AND THE GREAT TRIBULATION