Something Wiccan This Way Comes: Why Is the Occult on the Rise? 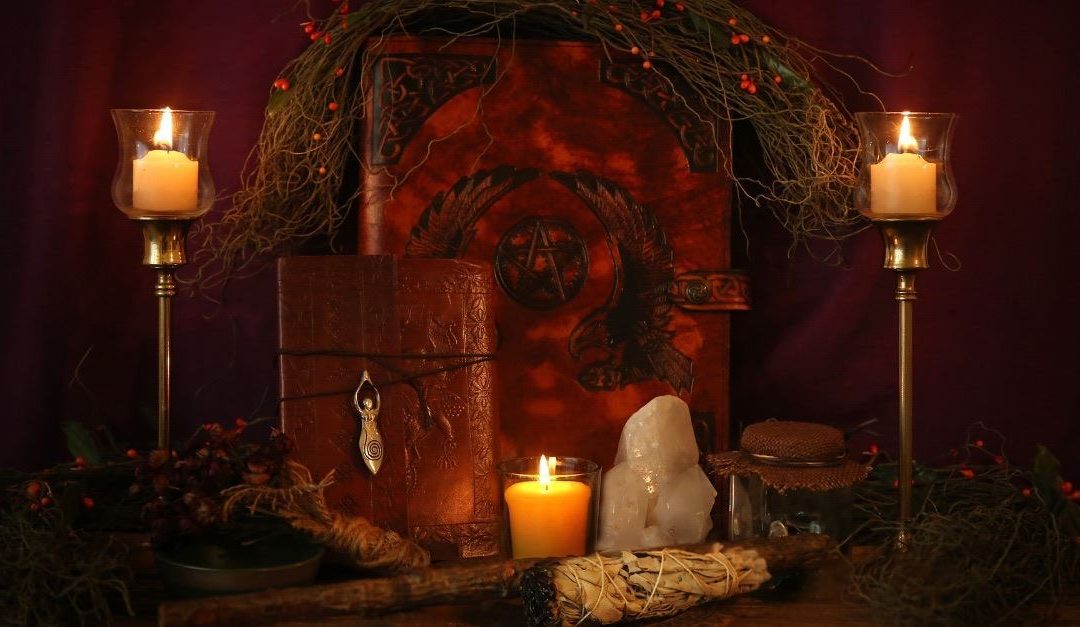 Occult spirituality is on the rise, even among Christians. Is it just pop culture or is it the Prince of Darkness? My guess: it’s both.

Netflix’s most talked-about new show this fall is “The Chilling Adventures of Sabrina.” The “Sabrina” of the title is Sabrina Spellman, a half-witch/half-mortal who is about to celebrate her sixteenth birthday. On that day, which is, not coincidentally, October 31, she is expected to undergo what the show calls a “dark baptism,” in which she would pledge loyalty to Satan.

Now before you are tempted to say “Okay, it’s just another stupid TV show,” consider this: According to recent reports, occult ideas and practices are booming in the United States, and not just outside the church.

A recent Pew Research study found that a large and growing percentage of Americans believe in reincarnation, astrology, psychics, and the presence of spirits in nature.

In fact, six in ten Americans accept at least one or more of these beliefs. Shockingly, that number is just as high among self-identified Christians. Even agnostics—over half, in fact—have adopted occult ideas, along with the overwhelming majority of those who call themselves “spiritual, but not religious.”

The occult is becoming mainstream in this country. At least part of the reason why is how easy, user-friendly, and infinitely customizable the chaotic buffet of beliefs borrowed from Eastern pantheistic faiths and pre-Christian religions is these days. There’s no church or creed or set of rules. You can pick and choose whatever you like. It’s spirituality meets consumerism. And you are the god.

Still, there’s also an increase of more rigorous disciples of the mystical—those who really identify and practice religions like Wicca.

According to new research by Trinity College in Connecticut, Wicca is one of the fastest-growing religions in the country. Between 1990 and 2008, it saw a forty-fold increase in the number of adherents. One-and-a-half million Americans now identify as either Wiccan or Pagan.

The Web publication Quartzy appropriately described modern witchcraft as “the perfect religion for liberal millennials…” Wiccans emphasize “free thought and will of the individual,” encouraging “learning and understanding of the earth and nature,” as well as tolerance and the ideals of feminism. It even comes with a cool hashtag: #WitchesofInstagram.

In other words, for most of its adherents, Wicca functions as a spiritual patina on progressive politics, not really a source of supernatural powers. You won’t find these witches stirring cauldrons or riding broomsticks, but that doesn’t mean there’s nothing darker going on.

As C. S. Lewis wrote in the preface to “The Screwtape Letters,” there are two equal and opposite errors we can fall into concerning devils and demons. One is to disbelieve in or disregard their existence, a posture far too common in the western world. The other is to have an excessive and unhealthy interest in them.

This upsurge of occult beliefs and religions in this country, though often political and consumeristic, is still a sign that forces of darkness are at work. For one thing, all false faiths lead people—including people within the church—away from Christ, and that has eternal consequences.

For Christians, there are more immediate consequences. The Scriptures are clear: Satan is a defeated foe, put to open shame by the resurrection of Christ. But make no mistake, he’s still an active foe, roaming about “like a roaring lion, seeking whom he may devour.”

From Acts 19, we learn that the defeated forces of the enemy pose a very real and even sometimes physical threat. Those who don’t take that threat seriously may end up like Sceva’s seven sons: bleeding, naked, and running for their lives.

Not every plastic lawn vampire or self-proclaimed “witch” is a manifestation of spiritual evil; but the rise of occult beliefs, especially within the church, is—making the old call to “renounce the devil and all his works” even more relevant today than ever.