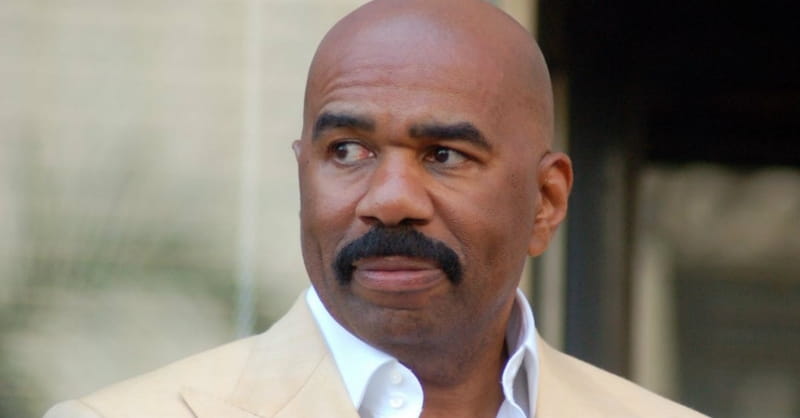 “God has been so good to me, couldn’t have done it without Him, our amazing crews and YOU, thank you for all the support,” he captioned a photo of the two Emmy awards.

The post received close to 18,000 likes and many of Harvey’s followers congratulated him and echoed his acknowledgment of the role God played in his success.

“Ephesians 3:20 God is able to do exceedingly abundantly above all we may ask or tbink [sic]…Congratulations…. Shalom,” posted one follower.

“Awesome, Hard Work (Always) pay off when God Is In It! Yes & Amen, Congrats,” posted another.