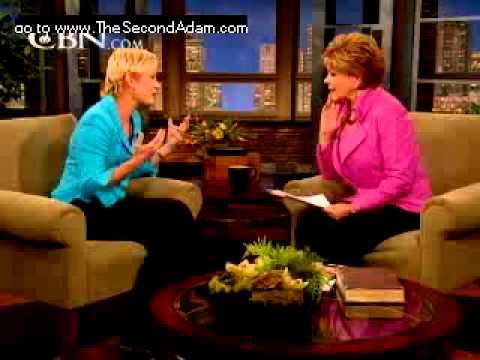 http://www.thesecondadam.com
Prophecy in the church – sign up for our free prophetic newsletter. If you like elijahlist, patricia king, or other prophetic ministries then be sure to check our site out. 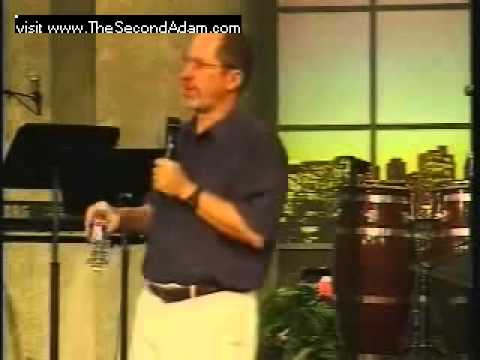 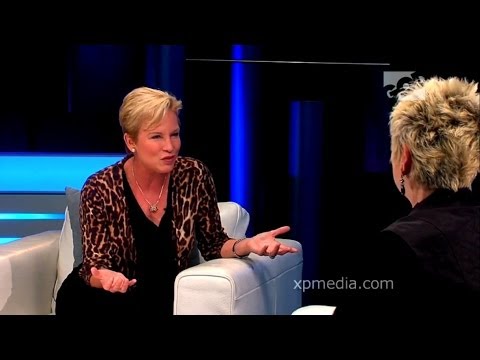 Heidi Baker and Roland Baker began Iris Global (previously Iris Ministries) in 1980, and we have been missionaries for thirty years. We were both ordained as ministers in 1985 after completing our BA and MA degrees at Vanguard University in southern California. I majored in Biblical Studies, and Heidi in Church Leadership. I am a third-generation missionary born in China, and raised in China, Hong Kong and Taiwan. I was greatly influenced by my grandfather, H. A. Baker, who wrote “Visions Beyond the Veil,” an account of the extended visions of heaven and hell that children received in his remote orphanage in southwest China two generations ago.
Heidi Baker was powerfully called to the mission field at age sixteen when she was living on an Indian reservation in Mississippi as an American Field Service student. Several months after she was led to Jesus by a Navajo evangelist, she was taken up in a vision for several hours and heard Jesus speak audibly to her and tell her to be a minister and a missionary to Asia, England and Africa. When she returned home to Laguna Beach, California, she began ministering at every opportunity and leading short-term missions teams. We met at a small charismatic church in Dana Point, and got married six months later after realizing we had the same radical desire to see revival among the poor and forgotten of the world.

We appreciate you and welcome to the new TheSecondAdam.TV