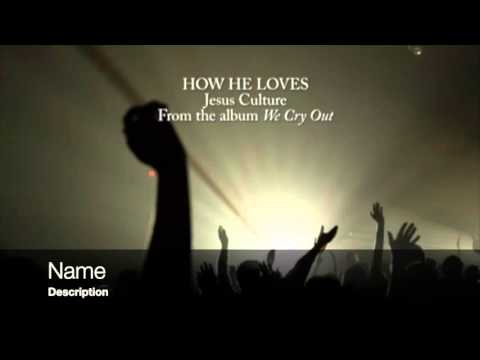 go to http://www.thesecondadam.tv for your prophetic online church and online sermons. This video is full of prophetic worship from many prophetic leaders today! Be sure to check out the individual artists! 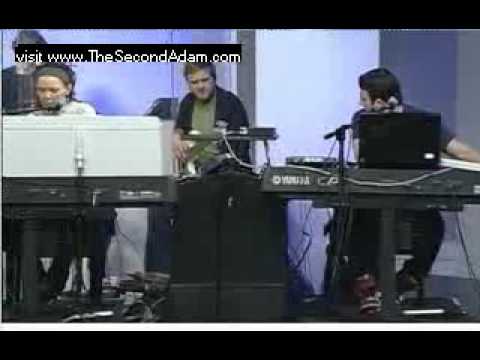 Prophetic Ministries and Personal Prophecy Counseling.
Free prophetic newsletter and Christian resources. If you like Sid Roth, Elijahlist, and other prophetic ministry, then sign up for our newsletter, online prayer, and personal ministry.

Misty Dawn Edwards (born January 19, 1979), is an American contemporary Christian musician. Cross Rhythms has reviewed seven of her albums, 2003’s Eternity, 2005’s Always on His Mind, 2007’s Relentless, 2009’sFling Wide, 2010’s Point of Life, 2013’s Only a Shadow, and 2014’s Little Bird, while reviewing the extended play, 2011’s Measure of Love, whereas Forerunner Music released these musical works. New Release Todayhas done five Behind the Song features on her songs. Edwards has seen five of her albums appear on the Billboard magazine charts, where they have achieved thirteen peak positions, the best was Only a Shadow, where it placed on the Billboard 200. The albums, Point of Love, Fling Wide, Only a Shadow, and Little Bird placed on the Christian Albums chart, while the extended play, Measure of Love, charted on it and theHeatseekers Albums chart, likewise, her previous albums placed on that chart, Point of Life and Fling Wide. There has been three placements on the Independent Albums chart, for, Fling Wide, Only a Shadow, and Little Bird. 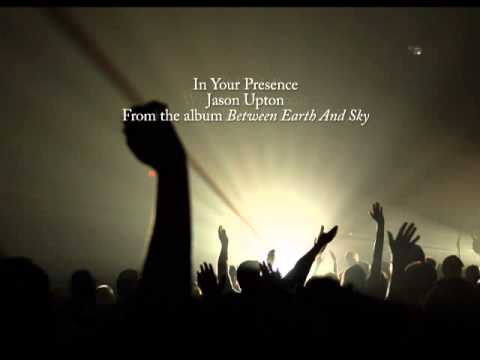