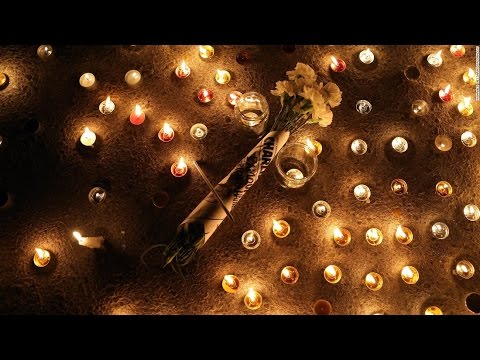 Disclaimer : I own nothing. I am using the images under the ” Fair Use” portion of the US copyright law. Educational purposes only. 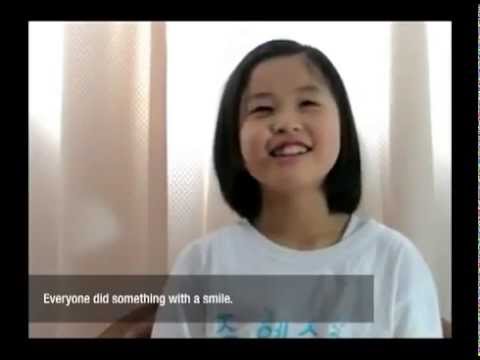 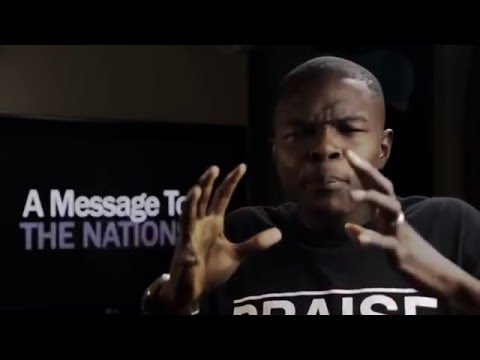 Find Prophet Roderickus Pickens Here: https://www.facebook.com/prpministries/
Please Support Persecuted Christians: https://goo.gl/cu5oDk ♦ http://goo.gl/NFwEkD
►▼▼[ 100% PROOF THAT CHRISTIANITY IS THE TRUTH ]▼▼◄ (FEEL FREE TO COPY/PASTE THIS COMMENT ANYWHERE OR PRINT IT OUT AND GIVE IT AWAY)

✿✿✿(PLEASE COPY/PASTE THIS DOCUMENT ANYWHERE OR PRINT IT OUT AND GIVE IT TO PEOPLE. “…The harvest is plentiful but the laborers are few…” – Matthew 9:37)✿✿✿ 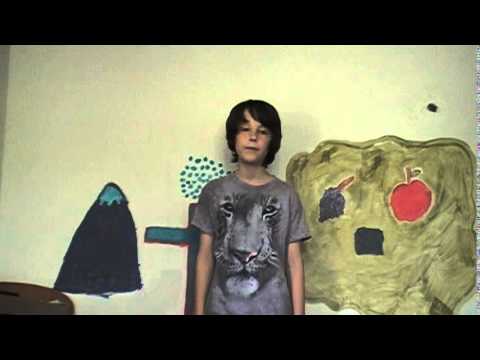 Before the Lord, for He comes to judge the earth. He will judge the world with righteousness, and the peoples with equity. ~Psalm 98:9
For we must all appear before the judgment seat of Christ, so that each one may receive what is due for what he has done in the body, whether good or evil. ~2 Corinthians 5:10

“‘In the last days, God says, I will pour out my Spirit on all people. Your sons and daughters will prophesy, your young men will see visions, your old men will dream dreams.” ~Acts 2:17 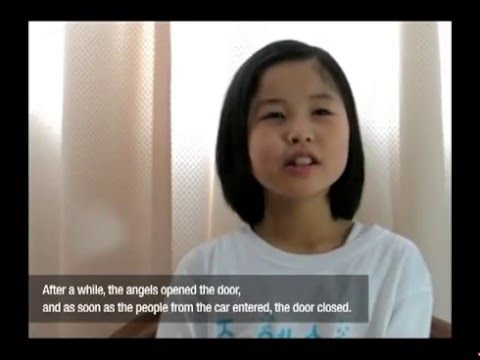 Judgment Day and the Return of Jesus. The vision of a young asian girl named Sarang.

A very young asian girl is given a powerful vision of the Judgment day, and how Jesus will return. She is interview with her mom, and she shows the pictures she drew of what she saw.
Full text + MP3 Narration at www.DivineRevelations.info/SARANG