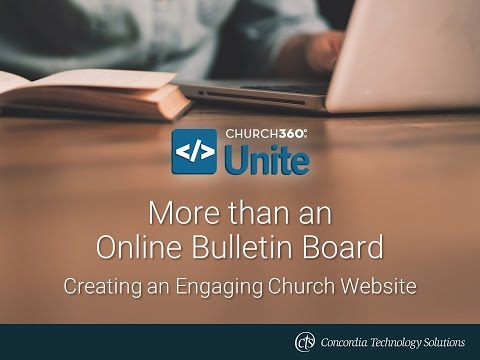 More than an Online Bulletin Board: Creating an Engaging Church Website

This overview training walks attendees through the benefits of Church360° Unite and shows you how to make an engaging church website that appeals to both visitors and members.

This live webinar was record on February 16, 2016 and was hosted by Peter Frank, Manager of Concordia Technology Solutions. 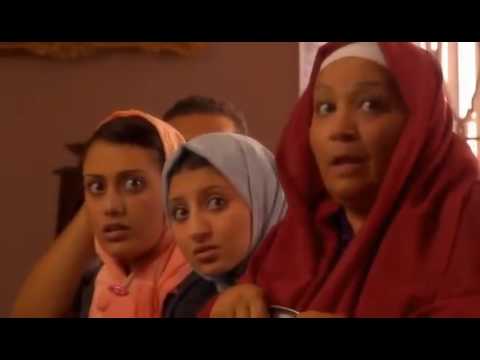 A former Islamic terrorist’s transformation from a hatred-filled Muslim to a loving and kind Christian after he was told to engage in cultural jihad by studying the Bible in detail and exposing its “falsehood” only to come to the realization that Bible itself is truly God’s Word, not the Qur’an. Then in his vision, he saw Jesus Christ….

Again, if atheists again challenge this idea by saying that there are cases of Christians converting to Islam after seeing vision of allah, then show me those cases. When I did my own youtube search (youtube is heavily atheist biased and definitely Christian affiliated) for “Christians seeing vision of allah and convert to Islam”, I get even more testimonies of how Muslims convert to Christianity by seeing Jesus Christ in their vision.

Again, don’t just take whatever atheists tell you. Always test out their claims and asking them for evidence. They often just make up things and “answers” and “rebuttals” with no evidence behind them. 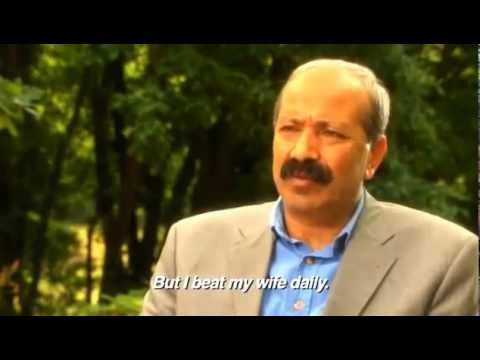 Muslims are seeing the vision of Jesus worldwide and are massively converted to Christianity despite the persecution they will inevitably face from their Islamic countries. 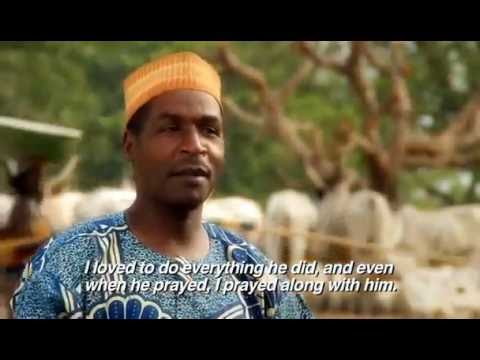 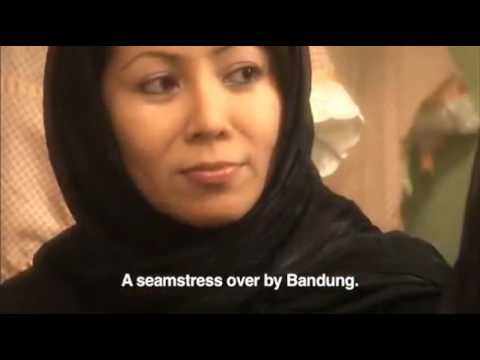