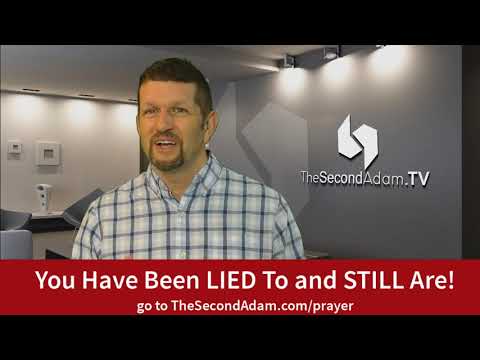 You Have Been Lied To and Still Are Being Lied To! Online Church… 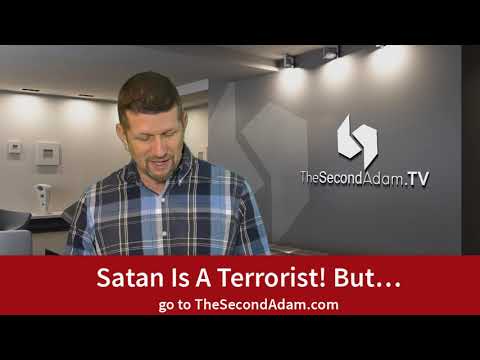 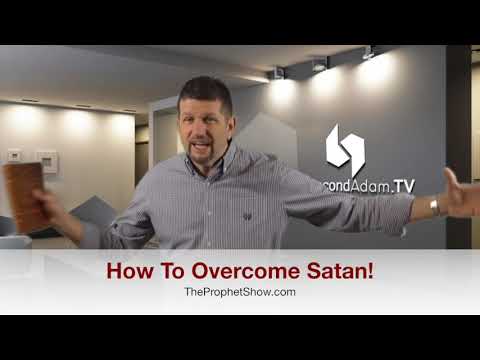 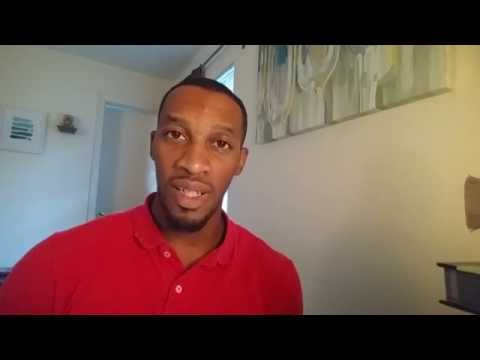 VISION OF SATAN AND THE ANTICHRIST!! ~ CONFIRMATION!

IF YOU ARE LOST, CONFUSED, HAVE QUESTIONS, you can refer to these guys. They will let you know more. 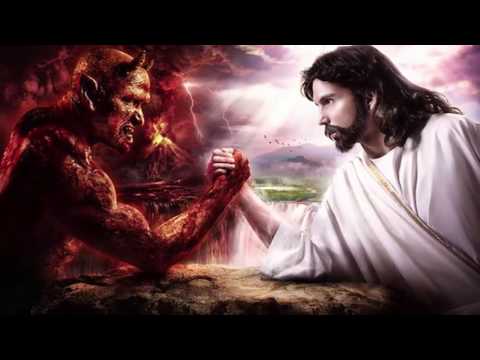 Around 2010-2011 a Tennessee preacher named Terry Bennett had a vision where Satan and Jesus were playing a card game over America’s future.

Satan held a royal flush, and he was gleeful thinking he had the winning hand. But right before he played his hand, Jesus pulled out a TRUMP card and slapped it forcefully on the table, smiling saying, “Deal with it!!!” Satan’s countenance was immediately deflated. Terry now believes this vision was about Donald Trump. He was the “trump card” Jesus dealt to Satan!

I wanted to do a follow up regarding the recent revelation I shared on Donald Trump and the upcoming 2016 Election [Read Here].

I wanted to clarify some things in order to help us understand some action steps we must be willing to take as the body of Christ. I do not believe that Donald Trump getting into office is sovereign, nor do I believe he has a real chance unless the body of Christ is willing to truly seek The Lord, pray and intercede in this. I firmly believe it would be The Lord’s will to use Trump as a Cyrus (as stated in previous post) but His will must be matched by our willingness as His people to awaken and be unified in prayer regarding this. If we stay in our present state of slumber and we remain unintentional, it is highly likely Clinton will take office, or our current president will stay in office. This would be a disastrous judgement to our Nation and would send us spiraling into even greater darkness at a very heightened speed.

I also want to make it clear, as I’ve stated before, I do not believe Trump is the spiritual answer to this Nation. The Church needs to arise, and allow The Lord to shine in and through her before we can see Christ be seen as the remedy to our present darkness. Trump, however, is not hostile towards this Nation or Jesus Christ, and as The Lord showed me, he supports our constitution and that would be a step in the right direction politically.

We must be serious in being before the Lord about this, friends. We must hear The Lord, inquire after His will, and FIGHT in prayer and intercession. Do not think that The Lord will sovereignly remedy anything. The lack of Him in His own people and His own house has gotten us into our current predicament, and it can only be us aligning our hearts with Him and becoming intentional by His Spirit in prayer again, that we will see transformation in the Church and in this Nation. I want to encourage us all to seriously pray. 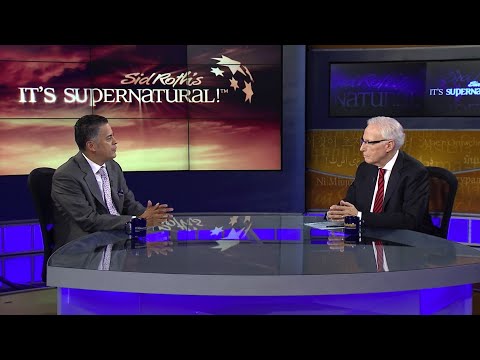 Click here to order your copy of the Freedom & Victory Package: http://bit.ly/1NrLGbM

When his abusive father was murdered, John Ramirez made Satan his father. But when God stepped into John’s life, He had other ideas. Now John’s passion is to keep you three steps ahead of the devil.