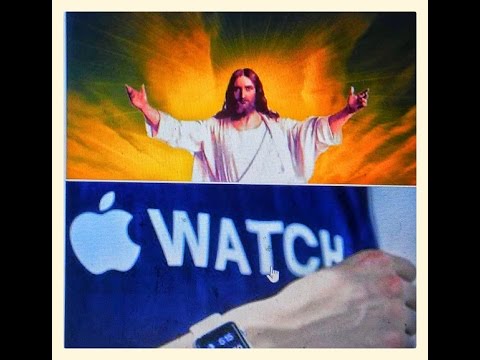 DREAM OF A NEW WATCH FOR JESUS , VISION WARNINGS, CONFIRMATIONS

IN THIS VIDEO WE LOOK AT VISIONS FULFILLED AND MORE VISIONS TO COME . SOME VISIONS THAT WERE FULFILLED DIDNT MAKE THIS VIDEO . .. ME AND MY WIFE HAD THE SAME DREAM ABOUT AN ATTACK THATS COMING . 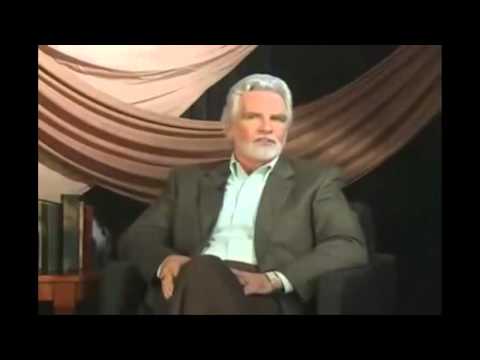