Terror in Spain: 14 People Killed, over 100 Injured in Two Attacks 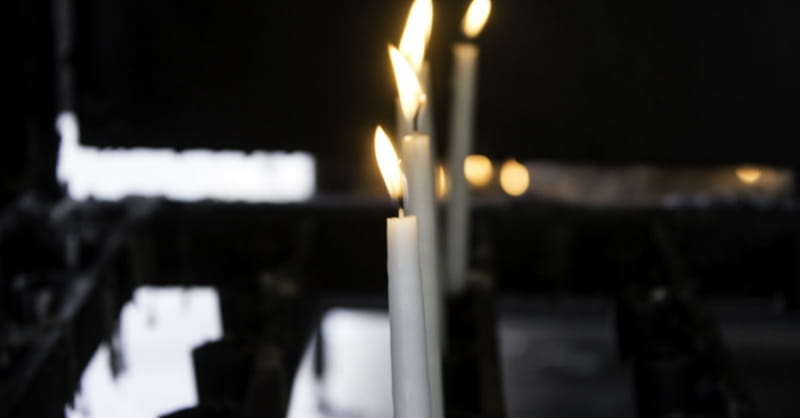 Two likely related terror attacks were carried out in Spain yesterday. Fourteen people were killed in the attacks and more than 100 were injured. ISIS took responsibility for the attacks.

The first attack occurred in Barcelona when a vehicle plowed into a crowd gathered on Las Ramblas, a popular pedestrian street. Thirteen people were killed in this attack.

The second attack occurred in Cambrils, 75 miles from Barcelona, where five armed attackers drove a vehicle through the streets. One woman was killed in this attack and others were injured.

Spanish police are treating both attacks as acts of terror and say they are likely related. The five armed suspects in the second attack were killed in a shootout with police.

According to CNN.com, police have said that they are investigating whether one of the Cambrils attackers may have been the same person who drove the vehicle into the crowd in Barcelona. Many tourists were affected by the attacks. The victims are from 34 different countries.

One man, Cobb Oxford from South Carolina, was visiting Barcelona for a Clemson University exhibition game. He spoke with CBS News after the attack occurred and reported that he witnessed the chaos of the attack and its aftermath. He said he saw a police officer carrying a bloodied child. Like many others who were out on Las Ramblas yesterday, Oxford was shaken up by the attack. He and others made their way back to their hotel rooms and were told they couldn’t leave until police secured the area.

In addition to the five suspects who were killed in the shootout with police, four suspects have been arrested.