×
Home > Blog > The Inside Story: What Really Happened with Roe v. Wade? 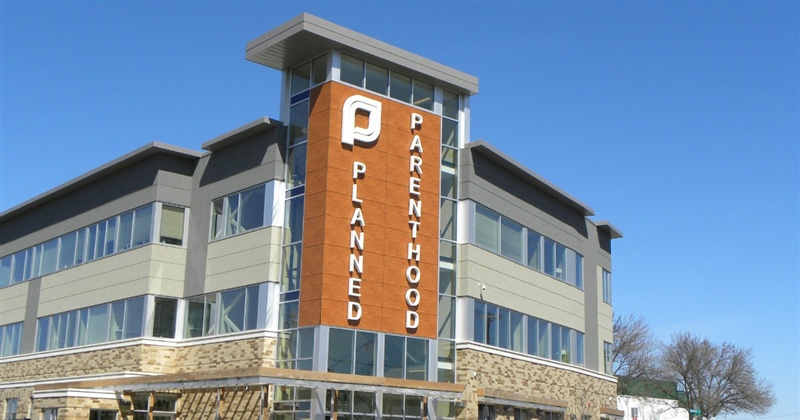 The Inside Story: What Really Happened with Roe v. Wade?

Since the Roe v. Wade decision in 1973, courts have struck down many attempts by state governments to regulate the abortion industry. Just this past summer a Texas law requiring abortion-providing facilities to meet the same health and safety standards as outpatient surgical clinics was declared an “undue burden.” Those who claim to be the champions of women’s health cheered the decision.

By allowing abortion for any reason during all nine months of pregnancy, the United States is part of a select club with the fewest restrictions on abortion in the world. The other members of our club are Canada, China, and North Korea. The laws of socially liberal countries like France and Sweden are more life affirming than ours. We joined this club when the Supreme Court—consisting only of men—took on two cases that were initially expected to result in rulings that would apply a previous precedent narrowly, having little effect on debates in state legislatures about the abortion issue. In the depths of the Supreme Court, four justices expanded the scope of the cases beyond the wildest dreams of those who worked to abolish legal restrictions on abortion. When considered together, as was intended by the justices, the rulings on Roe V. Wade and Doe v. Bolton were so broad they immediately vacated the abortion laws of all 50 states and have made any regulation of the abortion industry, however sensible, close to impossible.

It was the Roe decision that judged abortion to be a constitutional right. The Doe decision allowed abortion throughout pregnancy by making abortion legal, even after the baby could survive outside the womb, if a woman’s emotional health would suffer by giving birth, as determined by her physician. That physician, however, is not typically the woman’s primary-care physician who knows the patient well and would continue to care for her, but an abortion provider with a financial interest in carrying out the abortion. That physician is thus also one who would be spared working with his client should she have any adverse emotional reactions to aborting her child.

Did the high court even understand the consequences of making any state law, including health and safety regulations, subject to challenge as being unconstitutional because such laws make it harder for abortionists to provide their services?

How did all of this happen?

In his book “Abuse of Discretion: The Inside Story of Roe V. Wade,” Constitutional scholar Clarke Forsythe uncovers the inside story of the Roe and Doe cases, examining the justices’ personal notes and notes of the justices’ clerks. The clarity of Forsythe’s sometimes technical account of the legal process of bringing cases before the Supreme Court yields a compelling narrative even for non-lawyers. Forsythe also considers the legal and social history of abortion going back as far as the Common Law. Readers may be surprised to learn, for example, that shortly prior to the Roe decision several attempts to liberalize state abortion laws failed, as did two statewide referenda to repeal laws restricting abortion. The American people did not support abortion without limits in 1973.

Beyond detailing the inside history of Roe, Forsythe considers what would happen if the Supreme Court overturned the decision. The immediate effects would be far less dramatic than abortion advocates suppose, as no more than 10 states have laws prohibiting abortion that would suddenly go into effect. Most Americans support abortion under some circumstances, but they also view the lives of the unborn as worthy of protection. Forsythe writes, “Thirty-eight states have wrongful death laws that protect the unborn child. Juries have consistently enforced these and convicted perpetrators.”

Gradually, says Forsythe, we would return to the world before Roe. A world in which politically accountable state legislatures would enact laws with differing restrictions and regulations. This would satisfy neither ardent prolife advocates, nor those who advocate for no restrictions on abortion, but the results would reflect the middle ground of popular opinion.

“The political, social, and medical turmoil caused by the decisions [Roe and Doe] has lasted for 40 years,” writes Forsythe, “and shows no signs of abating.” For those who desire to understand the origins and consequences of this turmoil, Forsythe’s “Abuse of Discretion” is a must read. Those who advocate for life must understand this history that is compellingly explained by Forsythe. Ultimately, the story is about activists, including Supreme Court justices, who successfully supplanted the democratic process by creating the right to an abortion at any time, for any reason.

The high court, having taken jurisdiction over abortion from democratically elected representatives, is the only institution that can return jurisdiction to the people.

Dr. Joseph J. Horton is professor of psychology at Grove City College and the Working Group Coordinator for Marriage and Family with The Center for Vision & Values. He is also a researcher on Positive Youth Development.