×
Home > Blog > The Search for the Christmas Star 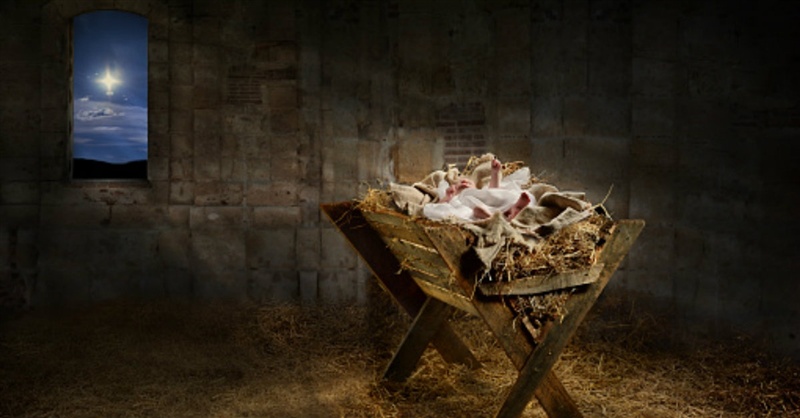 The Search for the Christmas Star

According to the Gospel of Matthew, sometime after Jesus was born, wise men, or magi, from the East came to Jerusalem to inquire, “Where is he who has been born king of the Jews? For we saw his star when it rose and have come to worship him” (Matthew 2:2). Grant Mathews, a professor of theoretical astrophysics and cosmology at the University of Notre Dame, has spent the past decade analyzing historical, astronomical, and Biblical records to shed light on the celestial phenomenon that announced the birth of Jesus.

“Astronomers, historians, and theologians have pondered the question of the Christmas star for many years,” Mathews said in a statement. “Where and when did it appear? What did it look like? Of the billions of stars out there, which among them shone bright on that day so long ago?”

Mathews’ research has led him to believe the event was not the appearance of a star at all, but an extremely rare planetary alignment occurring in 6 B.C.—an event that is unlikely ever to happen again. The exact date of Jesus’ birth is unknown, but 6 B.C. is within the commonly accepted range.

During the alignment, Mathews said, the sun, moon, Jupiter, and Saturn were all located in the constellation of Aries. In the spring of that year, the sun would have appeared to pass through the constellation during the vernal equinox, the time in the Northern Hemisphere, around March 20, when day and night are of equal length.

To the magi, the presence of Jupiter and the moon could have signified the birth of a ruler with a special destiny. And Saturn and the position of Aries in the vernal equinox could have been interpreted as a life-giving symbol.

The alignment occurred in Aries, often considered a symbol of Palestine,—hence the journey to Jerusalem.

“The magi would have seen this in the East and recognized that it symbolized a regal birth in Judea,” Mathews said.

When Mathews ran calculations forward, it appeared such an alignment will not be seen again for 16,000 years. He was unable to find any future time when the alignment would occur in Aries during the vernal equinox.

Other astronomers have proposed theories about the Christmas star, saying it could have been a comet, a conjunction of two planets, a nova, a meteor, or the passing of the moon in front of Jupiter. Many of those theories failed to fully explain the phenomenon and its impression on the magi. For example, comets often were considered a bad sign in Biblical times, more often associated with the death of a king than a birth.

Whatever the star may have been, one thing is certain, it declared a divine act unique in human history, astrophysicist Jason Lisle wrote on the Answers in Genesis blog: “It is fitting that God used a celestial object to announce the birth of Christ since ‘The heavens declare the glory of God’” (Psalm 19:1).