×
Home > Video > They Shall SEE The Kingdom of God – Prophetic Word for Today! 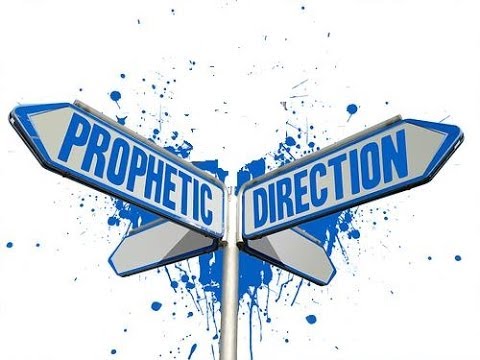 They Shall SEE The Kingdom of God – Prophetic Word for Today!

~Their Hunger Was So Great~

Years ago I went to a tent meeting in Cincinnati Ohio conducted by an evangelist named R.W. Schambach Many of you have heard of him. He has since gone to be with the Lord. In His day He would set up this tent that would hold thousands of people and when he did he would put it in the poorest places in the cities.The tent would be open every night until the meetings came to an end. If I am correct, I believe that they would sometimes be there for a very long time until the Spirit of God was finished with that city.

When I went into the tent the first time,what I saw were thousands of people who looked and seemed as if they were desperate for God. They had nothing else in this world but Jesus! As the worship began I saw their hunger and desperation for the Savior that had brought them out of bondage. This desperation began to pull on the person of the Holy Spirit and He began to manifest in that tent meeting like I had never seen in my life! People were getting healed,delivered ,and set free like I had not experienced the likes of before! You didn’t have to beg them when the altar calls were made .They flocked to the front to be prayed for, and they received what they came for! You didn’t have to beg them to worship. Their worship was the purest that I had ever seen because they knew that He was all that they had! It wasn’t about the famous evangelist that night,but it was about getting to Jesus! In turn Jesus responded to their need of Him

~God Is Not Moved By Formulas, But Desperation~

5 thoughts on “They Shall SEE The Kingdom of God – Prophetic Word for Today!”