They Use the ‘Exceptions’ to Justify All Abortions. So What Can We Say about Rape and Incest? 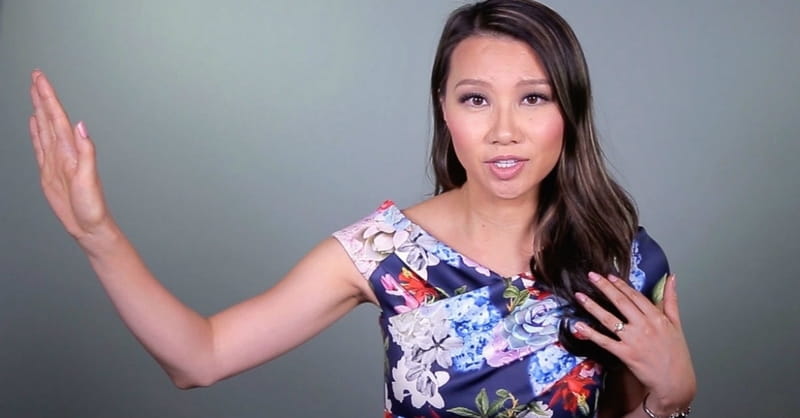 Abortion activists frequently use cases of rape or incest to justify abortion. It’s an argument we’ve heard over and over again: “No woman would want to give birth to a child conceived in such trauma! We must keep abortion legal for these hard cases,” they say.

They never mind the fact that lives conceived due to rape or incest make up less than one percent of all abortions. But pro-choice advocates have no problem citing these hard cases to justify 100 percent of abortions on demand.

Yes, there are rare cases when a woman gets pregnant against her will in a traumatic experience like rape or incest. Everyone agrees that we must show the utmost compassion and care toward victims of sexual assault. Everyone also agrees that the perpetrator should face the harshest legal consequences.

Yet does that change the humanity of the preborn child already growing in the womb?

Pro-life advocates argue that life begins at conception, as science confirms. At that point, another human being is formed with her own set of DNA—and her own set of rights.

As a person, she is separate from her mother and father. Her rights are not determined by who her parents are, what they did, or whether they want her or not. If pro-lifers are to be consistent, this must also apply to children conceived in cases of rape or incest.

Let’s look at it this way, to echo the message of my video on this topic: If your dad commits a crime, do you go to jail for it? Or, if your dad abused your mom, do you also get punished? Should our parents’ crime decide our worth and decide whether we live or die?

Thankfully, our justice system doesn’t punish us if our parents do something wrong. Only the person who did the crime has to pay for the crime—not their families and not their innocent children.

But when we, as a society, advocate for the death of children conceived in rape or incest, we are rejecting that sense of justice. What we’re saying is the child must also pay for the crime, despite the fact that she had nothing to do with the original act.

While pro-choice advocates promote abortion as the answer, the fact is, abortion can never erase the trauma. Abortion is not a neutral act. In fact, abortion is an additional act of violence—this time, against an innocent child. Let’s not forget that the child is just as much a victim as the mother.

How human are the children conceived in rape or incest? The stories of Ryan Bomberger and Rebecca Kiessling bring to light the incredible value of their lives and unique journeys. Today, these pro-life advocates fight for the right to life of all children—even those conceived in rape, as they were.

With the support of those around them, women who’ve been raped are strong enough to overcome and believe for redemption. A precious child could be the one redeeming good that comes out of such trauma.

Lisa Smileyis a mother of four precious children, including one now with his Creator in Heaven. She earned a bachelor’s degree in philosophy from the University of California-Irvine. Lisa blogs at LisaSmiley.com as well as for Bound4LIFE International, a grassroots movement to pray for the ending of abortion, carry the spirit of adoption, and believe for revival and reformation. Together with her husband James, they raise their family in the Dallas area.