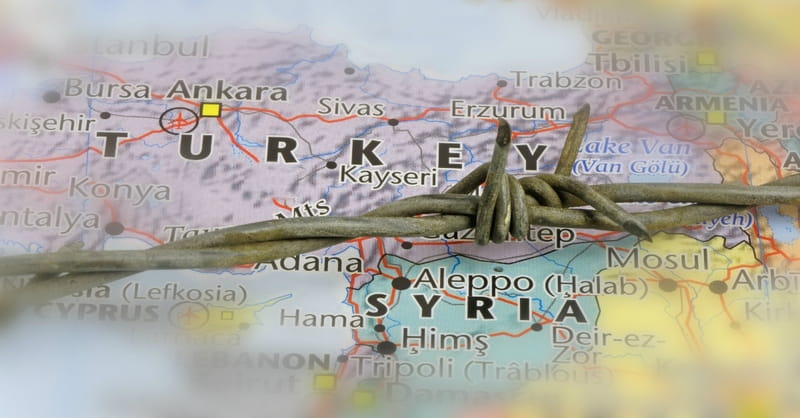 According to CBN News’ Chief International Reporter Gary Lane, Erdogan and his government are intentionally targeting Christian churches in their quest to bring Sharia Law to Turkey.

The most recent confiscation of churches took place via the Turkish Directorate of Religious Affairs (Diyanet). Among the churches taken over by the government is the 1,600-year-old Mor Gabriel Monastery–one of the world’s oldest places of worship.

This is not the first time Erdogan has seized control of churches in Turkey. In 2016, he took over six churches, one of which was another ancient place of worship.

“The government didn’t take over these pieces of property in order to protect them,” Ahmet Guvener, pastor of the Diyarbakir Protestant Church, said after the first church seizure. “They did so to acquire them.”

According to Lane, Turkey has a long history of being hostile toward Christians, despite the fact that Christianity’s roots in the country go back to ancient times.

Lane also discussed American pastor Andrew Brunson who was charged with being a part of Turkey’s coup last summer while he was in the country doing missionary work. Brunson has been imprisoned since October and has called on President Trump to intervene to secure his release.