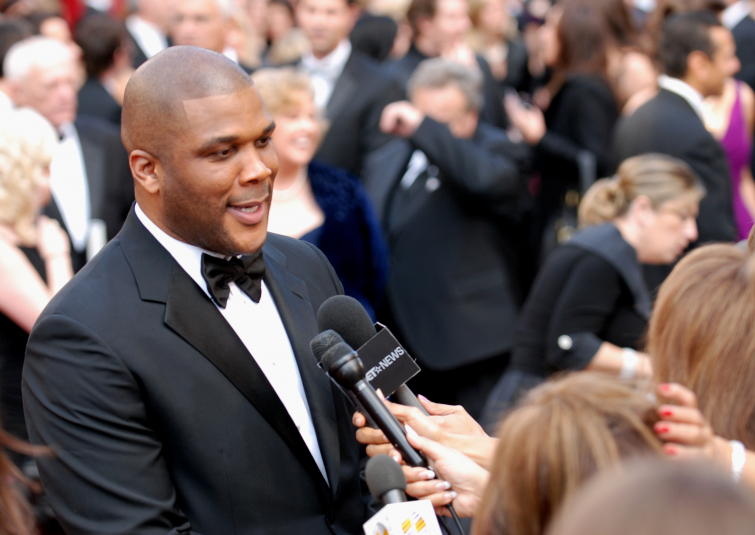 “I know there’s been some controversy about Joel Osteen and him not opening the doors of the church. Let me tell you something: Joel and Victoria are amazing people,” Perry wrote on Facebook, explaining his decision. “There’s no way they would lock people out of the church and not let people in for shelter. There were some safety concerns. I spoke to them on the phone, and it all made perfect sense to me.” Need Prayer? Fill out the form below: