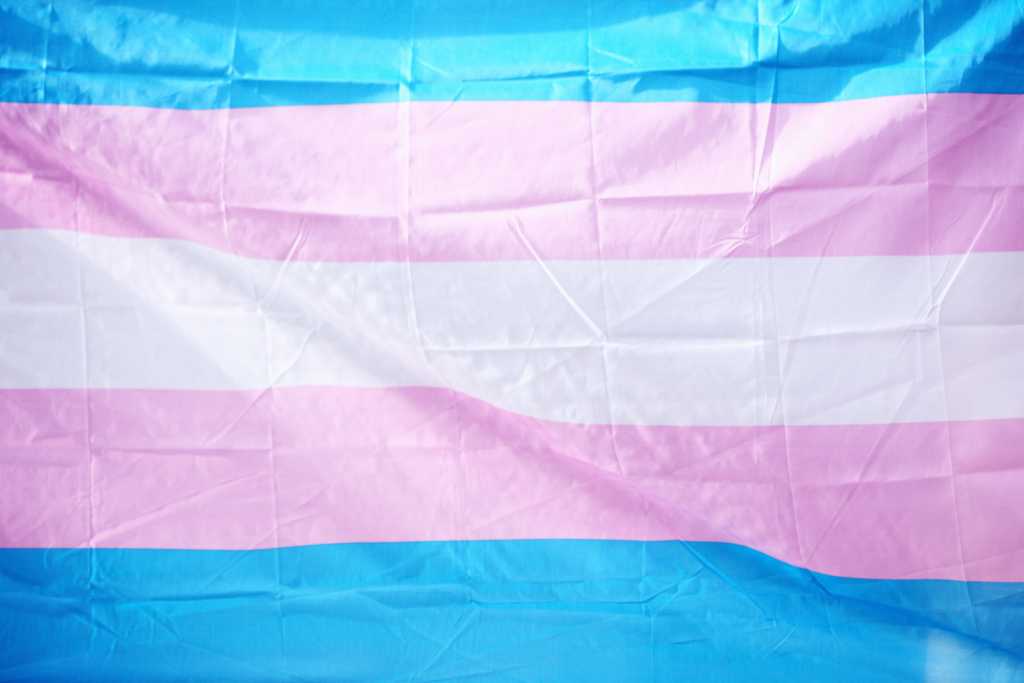 Just weeks after facing intense uproar, executives with the Vanderbilt Pediatric Gender Clinic in Nashville, Tennessee, have agreed to pause all transgender surgeries on minors.

News of the pause came via a letter sent to Tennessee state Rep. Jason Zachary (R).

“We are pausing gender affirmation surgeries on patients under 18 while we complete this review, which may take several months,” wrote C. Wright Pinson, deputy CEO and chief health system officer for the Vanderbilt University Medical Center.

Pinson noted in the letter that VUMC secured parental consent for each case involving a minor and stated no “genital procedures” had been performed.

The executive also committed to protecting conscientious objectors who work at VUMC but have sincere concerns about performing such treatments and surgeries, particularly on minors. That is a noteworthy concession, given previous statements from Vanderbilt University professor Dr. Ellen Clayton.

One of the primary concerns in matters like this — particularly when it involves children — is the rights of those who have sincere, convictional objections based upon their faith.

VUMC, for its part, certainly seemed concerned such objections would arise. Shortly after opening its “transgender clinic,” the medical center hosted a medicine grand round, a formal presentation by an expert or panel of experts on any given clinical issue, to discuss the topic.

In the November 2019 lecture, Dr. Ellen Clayton, a professor at Vanderbilt University, teaching courses on law, medicine, public health, and genetics, explained to VUMC personnel it “should not be without consequences” should any of them take issue with performing transgender surgeries, such as vaginoplasties and phalloplasties, on patients.

“If you are going to assert conscientious objection, you have to realize that that is problematic,” explained Clayton. “You are doing something to another person, and you are not paying the cost for your belief. I think that is a … real issue.”

She went on to say the burden of finding someone else to carry out such procedures to which they object are on the “conscientious objectors,” not VUMC.

Furthermore, Pinson said VUMC — and its various clinics — would comply with any new legislation on this matter approved by state lawmakers.

“[W]e understand this issue is likely to be taken up by the General Assembly in its next legislative session,”he wrote. “As always, we will assure that VUMC‘s programs comply with any new requirements which may be established as a part of Tennessee law.”

The Daily Wire’s Matt Walsh, who first shared the story to his social media channels, described the shift from VUMC as “an enormous victory in the battle to protect children from mutilation and abuse.”

“We are winning the struggle against one of the greatest evils mankind has ever known,” he said, according to the conservative news outlet. “But the fight is far from over.”

“Glad that VUMC has paused surgeries for children at their transgender clinic,” he said in a statement of his own. “This is a win for the safety of our children, but we’re committed to ensuring this never happens in Tennessee again.”

Brent Leatherwood, president of the Southern Baptist Convention’s Ethics and Religious Liberty Commission, has not yet responded to the update from VUMC, but he was among the first Christian leaders to condemn the medical center for its willingness to offer life-and body-altering procedures and treatments to minors in the name of transgenderism.

He was especially concerned about VUMC’s apparent unwillingness to accommodate those whose religious convictions barred them from participating in such surgeries and therapies.

“Steamrolling those individuals’ convictions, especially when it involved children, should be a concern for every one of us,” he wrote in September. “All of this is specifically why Christians must be ready, at all times, to proclaim the goodness of God’s design for male and female (Gen 1:27) and how that design is meant for our flourishing. And let us be resolute that ‘God alone is Lord of the conscience.’”

He added, “This is what undergirds our Commission’s work on behalf of our churches to strongly oppose such things as the Transgender Mandate and other related initiatives that threaten conscience rights, religious freedom, and, as we’ve seen here, cause irreparable harm.”