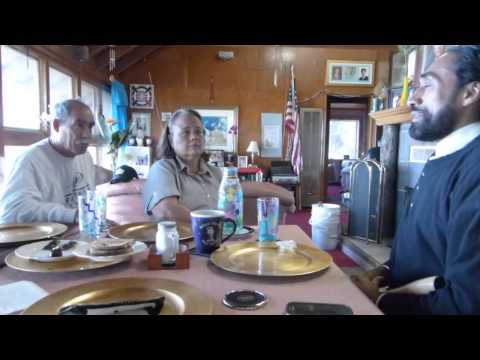 At age 17, Juan Morales was studying drama, and was working as a waiter at a restaurant in Los Angeles, after he migrated from Mexico. It was then when he met a Japanese missionary who introduced him to Sun Myung Moon. Through many previous dreams and visions with Jesus and his grandfather he could recognize Sun Myung Moon as the 2nd Advent of the Messiah.