×
Home > Video > Vision from Jesus Christ : ALL To Share The Gospel ! 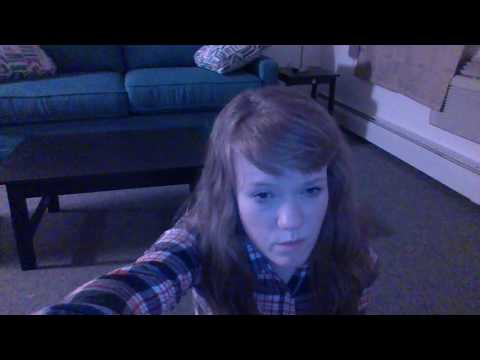 Vision from Jesus Christ : ALL To Share The Gospel !

Tuesday May 17th, as I was praying to the Lord Jesus, on my way back home from a long drive,
He shared with me this followin vision:

I started to sense a huge harvest
And from a low aerial view, I saw a large amount of seeds being dropped from the sky all over a freshly plowed field. I saw a helicopter dropping seeds, and water. Next, I saw that I had a bag full of seeds in my hand, and was playfully flinging these seeds at the LORD, while saying that we were to plant seeds everywhere. With a playful attitude towards Christ, I said “everywhere” as he stood in front of me. And a second time, I said “everywhere!”

I continued flinging seeds from this bag at Him, and for a third time I said “everywhere!” I then gave Him the bag, and took me and held me. And then I heard: “All of My children will plant seeds. So, yes Suavis, you too, share the good news.” I knew in this vision that the Lord was revealing to me the answer to a question I previously had. That, yes, every believer is to share the good news. He continued to say: “Everyone who will do it, do it.” I sensed everyone who is willing to share the gospel, great! Do it! The vision ended with the Lord saying “Whoever has an ear let him hear.”

Matthew 10:27What I tell you in the dark, speak in the daylight; what is whispered in your ear, proclaim from the roofs.

Mark 16:15Whoever believes and is baptized will be saved, but whoever does not believe will be condemned.

Acts 10:42He commanded us to preach to the people and to testify that he is the one whom God appointed as judge of the living and the dead. 43 All the prophets testify about him that everyone who believes in him receives forgiveness of sins through his name.”

Romana 10:9-16 NKJV
9that if you confess with your mouth the Lord Jesus and believe in your heart that God has raised Him from the dead, you will be saved. 10 For with the heart one believes unto righteousness, and with the mouth confession is made unto salvation. 11 For the Scripture says, “Whoever believes on Him will not be put to shame.” 12 For there is no distinction between Jew and Greek, for the same Lord over all is rich to all who call upon Him. 13 For “whoever calls on the name of the Lord shall be saved.”
14 How then shall they call on Him in whom they have not believed? And how shall they believe in Him of whom they have not heard? And how shall they hear without a preacher? 15 And how shall they preach unless they are sent? As it is written: “How beautiful are the feet of those who preach the gospel of peace, Who bring glad tidings of good things!”
16 But they have not all obeyed the gospel. For Isaiah says, “Lord, who has believed our report?”
17So then faith comes by hearing, and hearing by the word of God.

1 thought on “Vision from Jesus Christ : ALL To Share The Gospel !”