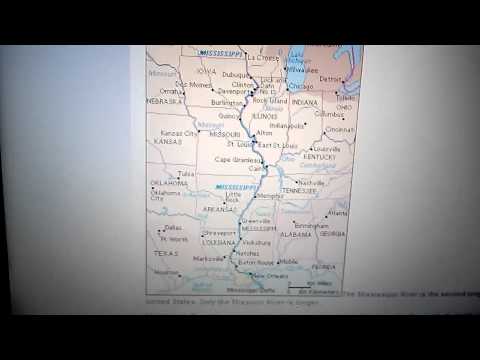 Disclaimer: I am using the images under the “Fair Use ” portion of the U S copyright law, for educational purposes.

A person asked me if the asteroid will be the cause of the monetary system falling. The following is my response –
I don’t see the monetary system collapsing because of the asteroid hit on Puerto Rico. Just recently, on the news, they said that the ATM software is hackable and could be in danger. This is what they want people to believe. This is another excuse to get rid of ATMs and start bringing in the B I T C O I N and R F I D ch i p. Still, if there’s a mass flooding of the US, we have to think that cash on hand will be very necessary, or food cans for one month may be necessary. The reason is, all power will be off, the cities will work hard to put the power back on, but there will be no power at supermarkets, no power at banks. Even if people wanted to use their credit card or go to an ATM to get money, they won’t be able to use it until power returns and the computers are usable again. Woah, the computers may not be usable if they were under water. We better have tons of water and cans. In West Virginia, a man said that he was on his 3rd day and finally received water from FEMA. Lastly, I remember the tsunami at Japan, it took their houses and moved them across the land and the same will probably happen again. I will pray that the Bride is taken before this.