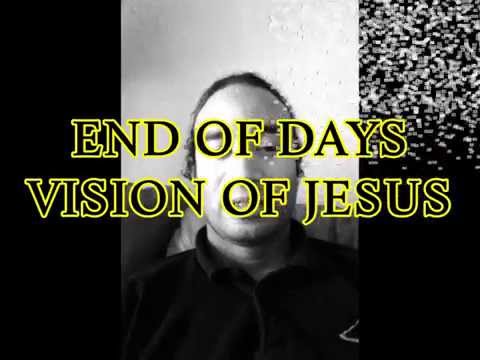 I am a Hebrew Israelite because my ancestors were the Taino Indians, West Africans, & Filipinos.
It is not strange to be a Martial Artists, Soldier, Warrior for God. The Bible is full of Mighty Men of Valour that won numerous battles by having faith in the Most High.

Although Buddha is credited from creating Kung Fu, all Martial Arts began in Africa, and the Chinese culture was started by the indeginous group of Asia named the Negritos. The Negritos have tested DNA by Sceintist, and are believed to be the tribe in Asia where Chinese & Japanese people originate from.

My point is that my ancestors did have place in creating martial arts, and my ancestors were believers in the God of Israel because many of us are from the 12 lost tribes, scattered across the 4 corners of the earth.

Yes, I saw Jesus, or Yashaya and I wanted to share this experience with people. Nothing special about me.