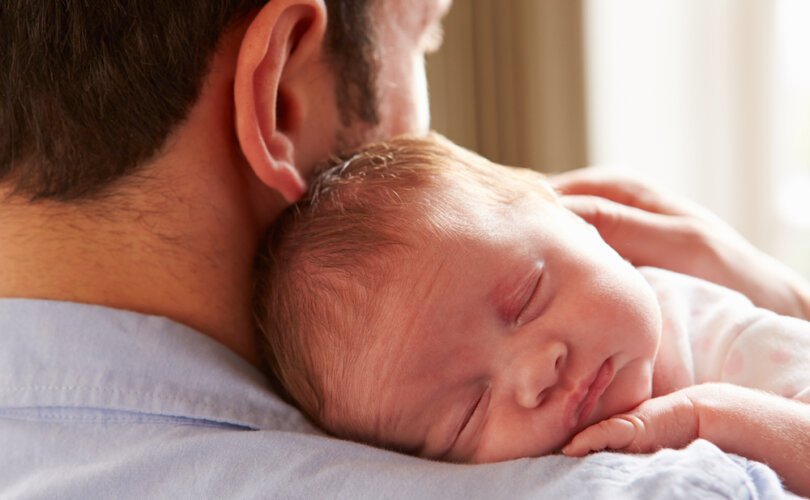 (LifeSiteNews) – If Democrats have their way, parents who oppose transgender ideology or irreversible drugs and surgeries for kids may lose custody of their children in the near future.

That may sound too radical to be real, but it’s happening.

In late September, California Gov. Gavin Newsom signed a bill, SB 107, that allows California courts to take “emergency jurisdiction” of children who come to the state for “gender transitions.”

In other words, starting in January, California will be able to strip parents in any state of their custody rights if their children seek chemical or surgical mutilation within California’s borders, or even through telemedicine with a California-based doctor.

Moreover, the law, authored by a homosexual lawmaker from San Francisco and co-sponsored by Planned Parenthood, could promote abduction of minors to California – and leave parents powerless to stop it.

SB 107 includes a broad carve-out that protects the “taking of a child” to pursue transgender drugs or surgeries, as conservative legal group Alliance Defending Freedom has pointed out.

“This gives a relative who secretly takes a child to California and arranges for gender identity procedures on the child a pathway to also strip the parents of their rights and obtain sole custody of the child,” the group explained. “Parents whose child visits a relative in California could lose custody of their child forever if the relative persuades the child to identify as a different gender during the visit.”

California’s ultra-radical attack on parents would have been unthinkable just a few years ago. But in 2022, it’s part of a growing trend among far-left Democrats.

Days after Newsom signed SB 107, a Democratic lawmaker in Virginia, Rep. Elizabeth Guzman, announced she would introduce legislation to criminalize parents who don’t “affirm” their child’s “gender identity” and strip their custody rights. The bill would force schools to report such parents to Virginia’s Child Protective Services (CPS).

Asked what penalties parents could face under the measure, Guzman responded, “It could be a felony, it could be a misdemeanor, but we know that CPS charge could harm your employment, could harm their education, because nowadays many people do a CPS database search before offering employment.”

Guzman designed her bill with an activist linked to the Pride Liberation Project, an LGBT group recently caught trying to help homosexual and gender-confused youth run away from home to live with a “queer friendly adult.”

This even isn’t the first time that Virginia Democrats have worked with groomers to take away people’s kids: In 2020, Guzman and four Democratic colleagues introduced a similar bill soon after Democrats retook control of the state legislature. As the Daily Wire noted, the only sponsor of that bill in the Virginia Senate had previously been indicted for child pornography and underage sex crimes.

Democrats’ push to gut parental rights as part of their totalitarian LGBT agenda has already had devastating effects on families. In recent years, a growing number of parents around the country have been tragically separated from their children because of opposition to LGBT ideology.

Even before Newsom signed SB 107, multiple parents in California lost their custody rights for not being “affirming” enough, like Abigail Martinez, whose gender-confused daughter ultimately killed herself after being remanded to state custody. The Epoch Times reported about Martinez, who unsuccessfully fought the Los Angeles school system and child services department:

Abigail told us that she was visited regularly by members of the trans-advocacy group RISE and recounted one of them encouraging her to “have a funeral for your daughter and adopt your son.” She was told not to talk about God. “They told me if you do that, you’ll never see your daughter,” she said.

Parents have faced similar ordeals in Chicago, Cincinnati, and Dallas.

No doubt we’ll see more cases like this as Democrat-run states, many of which already indoctrinate children into LGBT confusion with mandatory gender ideology, rush to join California as transgender “sanctuary states.” Michigan may be next, with a constitutional amendment on the ballot next week that would create a “fundamental right” to sterilization, including for children.

And if Democrats keep their majority in the House and net just two more Senate seats in the midterms, they’ll pass their radical, pro-LGBT Equality Act, which the Heritage Foundation has warned “could lead to more prosecutions against parents who refuse to aid in the sterilization of their children.”

Opposition to “gender transitioning” isn’t the only type of ideological dissent threatening conservatives’ custody rights. According to a January poll, around one-third of Democratic voters agree with removing children from unvaccinated parents, and Democratic judges have done just that. Liberals openly describe raising kids according to Christian beliefs as a form child abuse. How much longer before they come for religious households?

In this new era of woke, extremist Democrats, one of our most fundamental and sacred rights is now on the ballot: the right to keep and raise our own children.