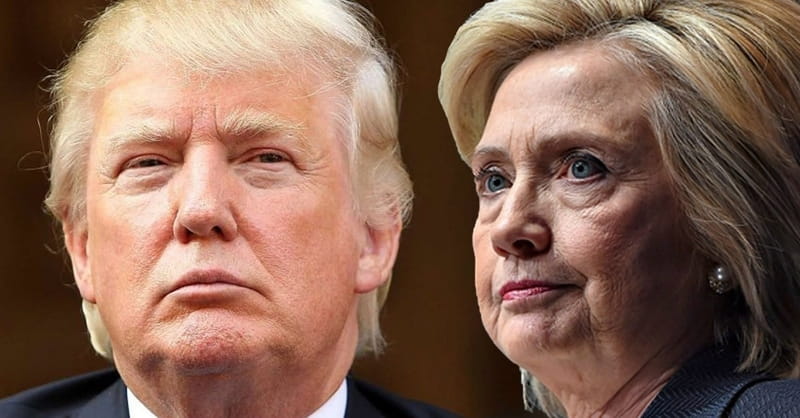 Can we please stop the insanity? We’re praying for the wrong people. The problem with our view of “revival” is that we think it’s exactly whateveryone else needs. We are getting 2 Chronicles 7:14 all wrong:

“…if my people who are called by my name humble themselves, and pray and seek my face and turn from their wicked ways, then I will hear from heaven and will forgive their sin and heal their land” (ESV)

2 Chronicles 7:14 – the most popular verse cited when the topic of “revival” stirs – is not a call for intercession, it’s a plea for humility and real repentance among God’s people. We American Christians have not yet begun to humble ourselves and repent the way we must if we hope to see things turn around. The biggest threat to America is not an Electro-Magnetic Pulse (EMP). It’s unrepentant, arrogant Christians. Before you dismiss this, consider that our arrogance is far more subtle than we realize.

The root problem in America is not “out there” – it’s within the walls of our churches. The control, gossip, slander, hypocrisy and lack of love for God and people has become so commonplace, so normal, that we have finally succumbed. We’re okay with it now. But God isn’t. If we are really honest, we have to admit that the leaders we’re getting look exactly like us. You would never know this by the look of our “church faces.” But you would if you were a fly on the wall in our homes, where we do and say things far worse than anything Mrs. Clinton or Mr. Trump have done or said public.

But it’s not just our behavior that’s the issue. It’s that we’re okay with our behavior. We don’t see any real need to change our ways. We only see the need to maintain our public appearance of being nice, polite, respectable people. And yet we have the audacity to demand better presidential candidates.

Today’s “radical” is the Bible’s presentation of basic faith. We no longer understand that the total denial of self is what it means to have basic faith– not “radical” faith – in the Bible. Our problem is that we don’t even realize what we’ve done or what we’re doing. God, however, does – and it grieves Him. Still, it doesn’t, grieve us – because the best we do is keep calling for “intercession” for America.

It also amazes me that God’s seemingly elect keep thinking that this election is the most important in our nation’s history. No, the response by Christians – or, should I say, the lack of response – to all that is happening at this vital time, is the most important in our history. We are detached and apathetic.
We should be calling on God for mercy – not for people “out there” but for ourselves. We need to. We need real, deep, penetrating moves of God – not among the lost, but among the saved. In fact, I would go so far as to say that American Christianity needs to be… saved.

Neither Mrs. Clinton, Mr. Trump nor any other presidential candidate is going to make our nation greater, or great again, if we keep thinking mere mortals are the solution to our woes. They never were, are not now and never will be. America has problems ahead, regardless of who the next president will be – and those problems will worsen as long as we keep thinking everyone else needs to change.

Real change does not begin in the Senate, the House of Representatives, the Supreme Court or the White House. Real change begins in God’s House, among Christians. It begins with real repentance.

Let’s all stop quoting 2 Chronicles 7:14 as if it is a verse on intercession. For the love of God, it isn’t. It’s a red-alert plea for humility and real repentance – starting with you and me. Let’s stop simply signing petitions and start petitioning God. I mean really petitioning Him. And, get your friends, family and neighbors to do the same. If America doesn’t see real movements of God spring up across the land, no elected official will do anything more than give us more of the same old, same old.

The National Week of Repentance is coming October 30 – November 6. Get yourself and your people ready at RevivalMatters.com. It is time for the hope and change only God can deliver. The humble courage we so desperately need will only arise if there is a real move of repentance in America, and it needs to begin with you and me.

Michael Anthony is founder and president of Godfactor.com; founder of the National Week of Repentance (RevivalMatters.com); and lead pastor of Grace Fellowship of York, Pa. (GraceYork.com). All views expressed are his own and not the official position of any organization.