×
Home > Blog > ‘What is the Devil’s Most Successful Scheme?’ Billy Graham Responds

‘What is the Devil’s Most Successful Scheme?’ Billy Graham Responds 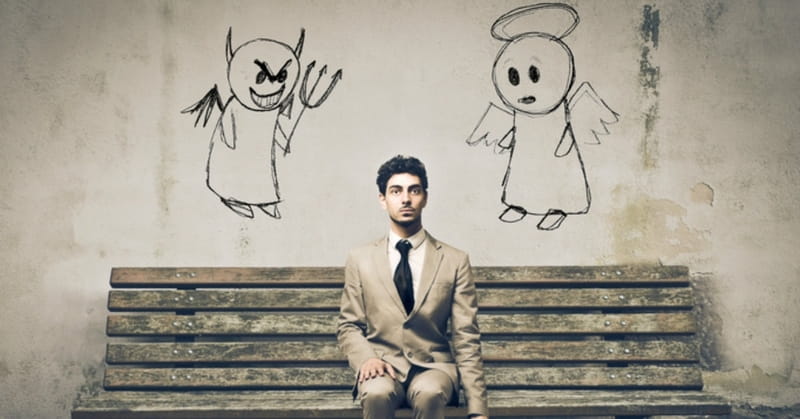 A follower recently wrote in to evangelist Billy Graham, asking Graham what he believes is the devil’s most successful scheme. Graham had an answer ready, which was reported on by Charisma News.

On the Answers section of the Billy Graham Evangelistic Association’s website, a follower wrote: “What is the devil’s most successful trick? In other words, out of all the schemes he uses to try to lead us astray, which one works best? I’d like to know so I can be on guard.”

Graham began his answer by saying, “I’m thankful you want to be on guard against the devil’s schemes—because the devil is real, and he will do everything he can to deceive us and turn us away from God. The Bible urges us to be alert to the devil’s schemes, ‘in order that Satan might not outwit us’ (2 Corinthians 2:11).”

He then went on to reveal what he believes is the greatest deception perpetrated by the devil: “The devil has many tricks up his sleeve (so to speak)—but surely one of his most successful is to make us believe he doesn’t even exist. We may admit that evil is real—but then deny that behind it are demonic spiritual forces bent on our destruction and death. Or we may deny the devil’s true nature by turning him into a harmless cartoon character with a red suit and pitchfork. But Jesus said, ‘He was a murderer from the beginning, not holding to the truth, for there is no truth in him’ (John 8:44).”

The devil is always looking for ways to tempt us with pride, lust, power, discouragement, doubt, money, and the list goes on, but, says Graham, there is good news:

“The most important fact about Satan is that he is a defeated foe! By His death and resurrection, Jesus Christ conquered death and Hell and Satan—and someday His victory will be complete. In the meantime, make sure of your commitment to Christ, and turn to Him every day for the strength you need.”

9 thoughts on “‘What is the Devil’s Most Successful Scheme?’ Billy Graham Responds”