Why Churches are Dying and What You Can Do About It 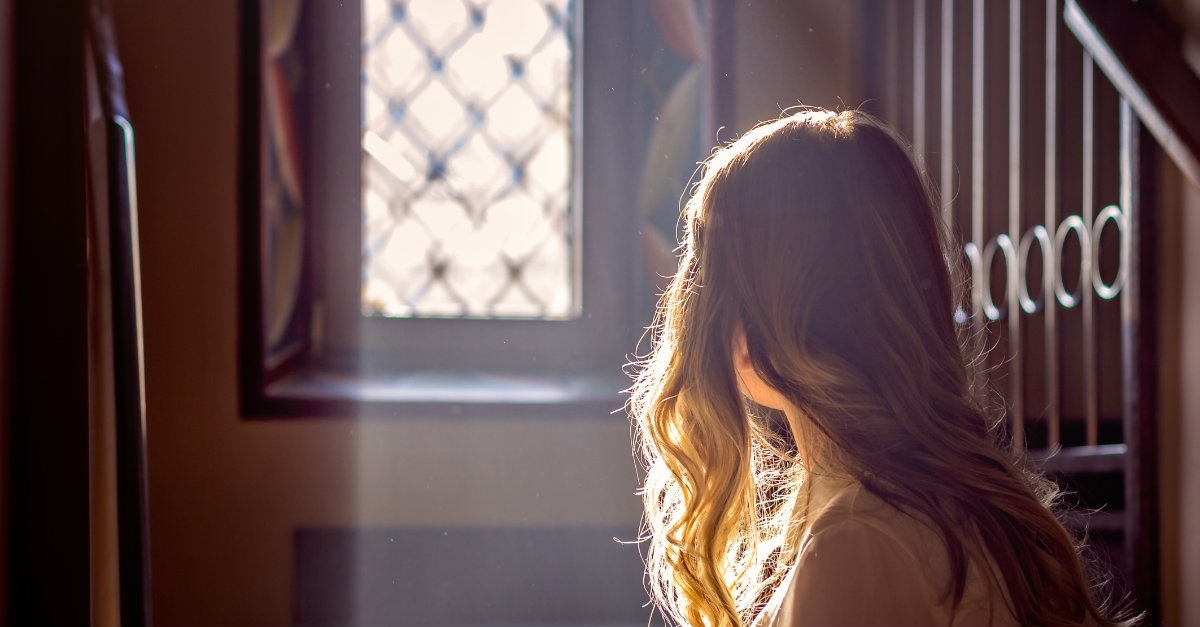 Church attendance, especially in churches that are already fairly small, is declining. Although a recent study revealed that the world’s largest churches are actually gaining in membership, for most average churches, the opposite is the case.

Thom S. Rainer gives some explanation for the trend of declining churches in his article “Five Reasons Why Churches are Dying and Declining Faster Today.”

While reading Rainer’s article I was reminded of a friend who graduated with a Biblical Studies degree and did a short stint of pastoral work at a small rural church in southwest Virginia. He and his wife were given the very difficult task of reviving a congregation that was dying out due to spiritual inactivity and an unwillingness to grow and change.

He eventually left his pastorate there. I’m not sure what happened to the congregation or if that church is still active.

Sadly, Rainer says this is the case for many churches, for a number of reasons.

One reason for declining churches is that cultural Christianity is less prominent, and therefore those who attended church simply as a social function, may no longer feel the need to attend. In that case, they were likely not true believers to begin with.

Another reason is that, through the twentieth century, people began migrating more and more to cities. Smaller, rural churches tried (and are still trying) to survive, but with fewer members, they often struggle. Rainer cites statistics saying that over 80 percent of Americans today live in cities. Small town churches may be iconic and picturesque, but they seem to be part of a culture of days gone by.

Yet another reason for church decline is that churches often are slow to keep up with cultural and technological shifts. Rainer states, “To be clear, I am speaking about issues of style, methodology, and awareness, not changing doctrine or biblical truths. A church guest I recently interviewed said it clearly: ‘I stuck with my parents’ church as long as I could. But when we had a big blow up over projection screens in the worship center, I had enough. I wanted to go to a church where matters of minutia were not issues to fight over.’

So, we may know why churches are declining, but what can we do about it?

Some things we can do to counter this trend involve whole church communities deciding to implement new initiatives, being open to change, and focusing on the Gospel above human traditions, but we can also have an impact countering church decline on a personal level.

In a previous Crosswalk.com article titled “How Important is Church Attendance in the Christian Life?” I wrote about how we often need to renew our perspective on church and church attendance. We need to remind ourselves that it’s a privilege to be a part of God’s family, instead of a chore.

“One important aspect of church attendance, then, is for us to interact with other believers and see how God is working in their lives, but still another is to realize that we need church ourselves as Christians and members of the body of Christ.”

If we begin to take this to heart, one person at a time, we can begin to turn this trend of declining churches around.