Why Every American Should Be Proud of Presidents’ Day 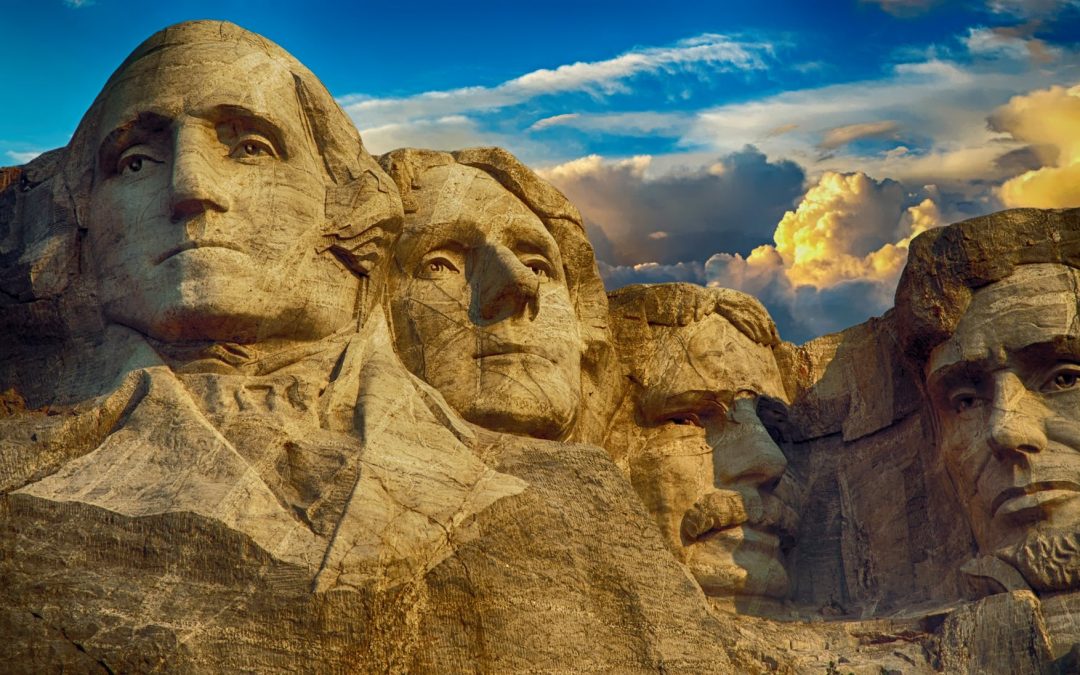 Monday, February. 17, is Presidents’ Day in the United States.

In general, most people are aware that it’s a day set aside to honor the Americans who have served as our presidents throughout our nation’s history. But for many Americans, this holiday represents little more than an opportunity to relax at home or get out of town for an extended weekend.

Yet Presidents’ Day also celebrates a remarkable fact of our nation’s history that every American should be proud of: for 244 years, power has been transferred peacefully from one United States President to the next 44 times. This is not a power line determined by birth or military power, but by the people.

The history of Presidents’ Day begins, appropriately, with our first president, George Washington.

In September 1796, worn out by burdens of the presidency and attacks of political foes, George Washington announced his decision not to seek a third term. Washington knew that as the first ruler of our new nation he would have the once-in-a-generation opportunity to set a historic precedent for the Executive Office. With the history of lifelong rulerships of kings back in England, Washington believed a president should not view the office as a lifelong appointment but rather as a term of service to one’s nation. So, after serving two terms as president of our early nation, he announced he would not seek a third term as president.

With the assistance of Alexander Hamilton and James Madison, Washington composed in a “Farewell Address” his political testament to the nation. Washington’s address included his carefully thought out counsel to the American people as they would ensure the success of the great American experiment. He wanted to remind them that religion and morality must remain the foundation and the fabric of our society:

“Of all the dispositions and habits which lead to political prosperity, religion and morality are indispensable supports. In vain would that man claim the tribute of patriotism who should labor to subvert these great pillars of human happiness, these firmest props of the duties of men and citizens. The mere politician, equally with the pious man, ought to respect and to cherish them.

“And let us with caution indulge the supposition that morality can be maintained without religion. Whatever may be conceded to the influence of refined education on minds of peculiar structure, reason and experience both forbid us to expect that national morality can prevail in exclusion of religious principle.

“It is substantially true that virtue or morality is a necessary spring of popular government. The rule indeed extends with more or less force to every species of free government. Who that is a sincere friend to it can look with indifference upon attempts to shake the foundation of the fabric?”

Because of George Washington’s example, the Twenty-Second Amendment establishing a two-term limit on the office of the President would eventually be added to the U.S. Constitution.

Since 1896, Washington’s Farewell Address has been read on the floor of the Senate by a United States Senator. This takes place close to President’s Day each year, on February 22, commemorating Washington’s birthday. The member selected to read the address alternates between political parties.

The 7,641-word speech serves as a powerful reminder to serve our nation as George Washington did – sacrificially and to unite on the foundational principles that birthed our nation.

We cannot forget Washington’s strong charge to us – to cherish religion and morality because it is upon those pillars that the security of our nation rests.

Jason Yates is CEO of My Faith Votes, a nonpartisan movement that motivates, equips and activates Christians in America to vote in every election, transforming our communities and influencing our nation with biblical truth. To learn more, visit www.myfaithvotes.org.