×
Home > Blog > Why God Chooses Little Ones to Do Great Things

Why God Chooses Little Ones to Do Great Things 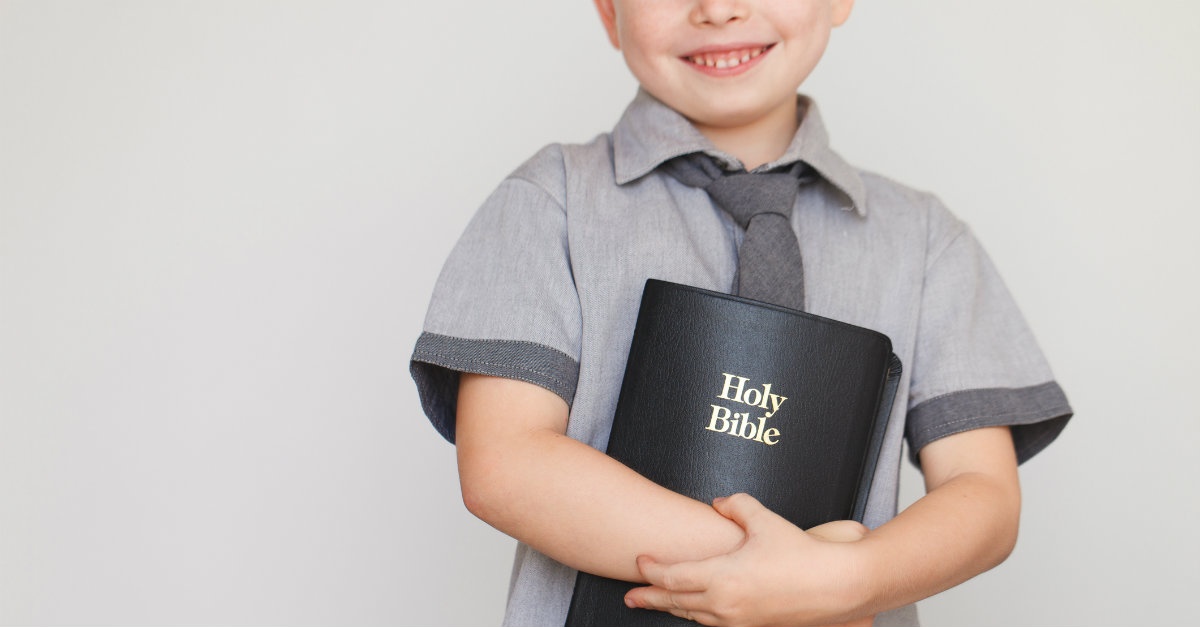 At the center of the Bible is the reality that, in God’s economy, it is not the wealthy, the attractive, the influential or powerful who are welcomed into heaven and are used by Him. No, it is the least likely; those who are simply willing, and who believe.

The way God’s Kingdom functions may seem upside down to many of us. The world’s standards so easily infiltrate the way we think.

That is why it may surprise us “When God Uses Little People,” as the title of Melissa Edgington’s recent blog post puts it.

Those people, however, are whom God often chooses to serve others and accomplish His plans.

In a Crosswalk.com article titled “God Uses ‘Nobodies’”, Pastor David Jeremiah notes, “God wants to take us down to the very depths of ourselves to teach us that if there is any power, it is the power that is in God, and not in us. God doesn’t need to make us into performers or superstars in order to use us. Instead, He’s looking for men and women who have hearts that say, ‘Lord, I’m a nobody. I’m nothing without You. Will You use me?’ When God finds such a heart, something extraordinary happens — that nobody is promoted to the ranks of God’s nobility.”

Children are often used as an example of this kind of trusting reliance on God. As adults, we are so often jaded and cynical and closed-off to how God is working. Children often tap into the key to true joy in Christ that adults often miss.

“Why is it that I don’t tend to think that God will do enormous and miraculous things through children? Why do I insist on thinking that adults are more likely to have a clear understanding of who God is, when He obviously values the big faith that children are so good at maintaining?” Edginton asks.

Edgington shares the story of how an 11-year-old friend of her daughter’s ministered to her family when they were having a difficult week. The girl wrote a thoughtful note to Edgington’s daughter, Adelade, reminding her of God’s goodness and loving-kindness. She also gave Adelade a chocolate bar.

This simple act of service and friendship blessed Adelade and made Edgington realize she was being prideful, thinking she knew whom God could use to do His work.

It has been said that the Christian life is filled with paradoxes, and nowhere is this more true than in 2 Corinthians 12:10 where the Apostle Paul says, “That’s why I take pleasure in my weaknesses, and in the insults, hardships, persecutions, and troubles that I suffer for Christ. For when I am weak, then I am strong.”

God’s Kingdom is sometimes an upside down kingdom in the eyes of the world, but God takes delight in using “one little child, one homeless man, one stay-at-home mom, one unlikely source at a time,” as Edgington says.

The only question is if we are willing to respond to His Spirit’s prompting.