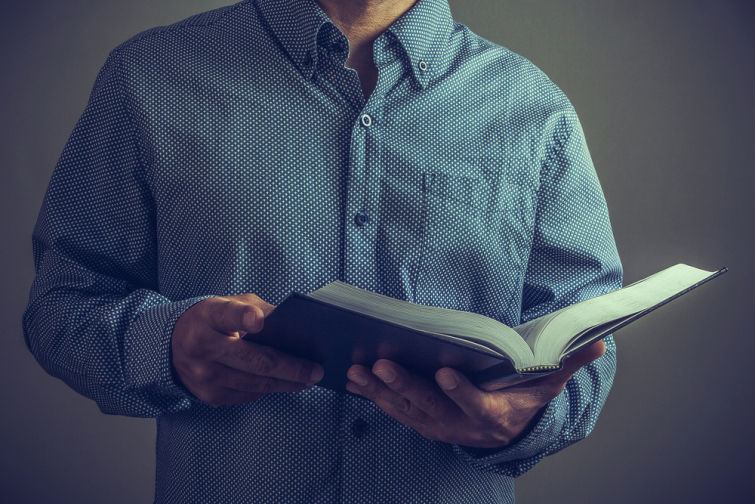 The California Department of Veterans Affairs is threatening to evict an 84-year-old widow from her California Veterans Home if she continues to hold Bible studies, according to her attorney.

The woman, Artis Breau, has volunteered as a chaplain and led Bible studies over the past decade.

The controversy began last September when one of the residents said he had trouble sleeping after having a conversation with her about heaven and hell. Officials with the California Department of Veterans Affairs (CalVet) labeled it elder abuse and emotional abuse, according to the Pacific Justice Institute.

Her volunteer status within the chaplaincy program was suspended in December. Then, on March 1, CalVet told the Pacific Justice Institute that Breau would be subjected to an “involuntary discharge” from the home if she continued leading Bible studies.

Breau believes officials are skeptical of her because she is an evangelical Jewish believer in Christ.

“CalVet’s treatment of this widow is shameful,” said Pacific Justice Institute attorney Matthew McReynolds. “Throughout this process, we have been deeply disturbed not only by the lack of constitutional guidelines, ineptitude, and lack of due process in the investigation, but even more by the notion that discussing religious views on the eternal state of the soul is somehow elder abuse or emotional abuse.

“Our client’s husband fought for his country to preserve the freedoms now being threatened by CalVet. Our veterans deserve better.”

Breau was a civilian employee in the office of the chief of staff of the Army at the Pentagon during the Korean War. Her husband served in World War II and the Korean War.

The Pacific Justice Institute is considering a lawsuit.

“This shocking attack from the State against our client’s exercise of religious convictions is deeply disturbing,” said Brad Dacus, president of Pacific Justice Institute. “The State seeks to punish Artis based on non-existent directives, and deprive her of a personal ministry to the veterans who have benefited from her religious services for years. Artis isn’t fighting just for herself, but for the Gospel and for the residents who are unable to fight for themselves against the State’s attempted intimidation.”

Michael Foust is a freelance writer. Visit his blog, MichaelFoust.com.