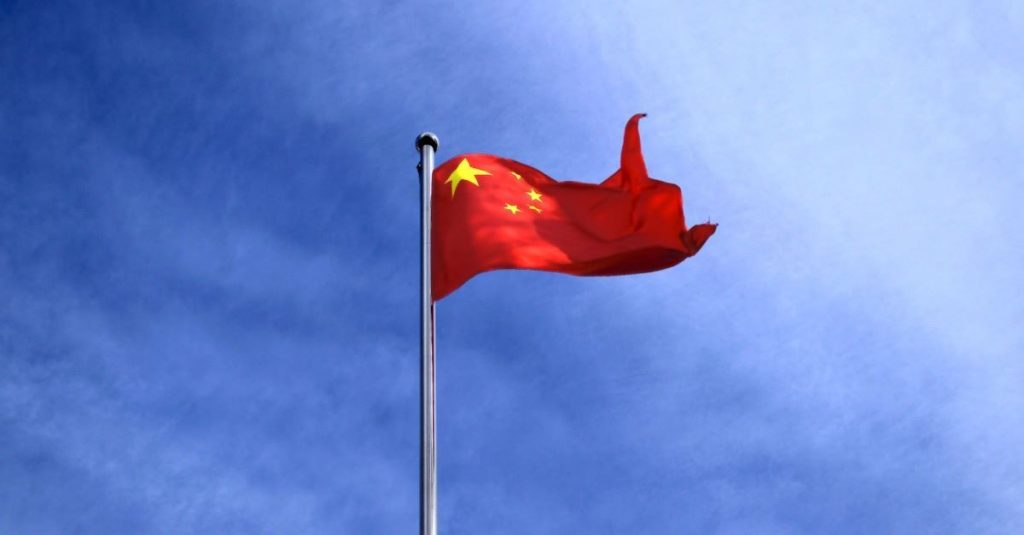 In a meeting with the United Nations’ Human Rights Council on Tuesday, a member of the China Tribunal testified that the Chinese government is actively harvesting organs from persecuted persons in the country.

According to Business Insider, the China Tribunal – an independent non-profit human rights charity that is investigating the mass harvesting – claimed that the government is collecting hearts, kidneys, lungs and skin from members of banned and persecuted religious groups including Uighur Muslims and members of the Falun Gong religious group.

“Forced organ harvesting from prisoners of conscience, including the religious minorities of Falun Gong and Uighurs, has been committed for years throughout China on a significant scale,” Hamid Sabi, a lawyer with the China Tribunal, said before the UN.

Sabi implored the Human Rights Council to bring an end to the forced harvesting of the marginalized people calling it “one of the worst mass atrocities of this century.”

While presenting the findings in the Tribunal’s final report from June, Sabi also testified that the group has “proof beyond a reasonable doubt” of the harvesting.

According to the final report, the group was able to collect evidence that thousands were “cut open while still alive for their kidneys, livers, hearts, lungs, cornea and skin to be removed and turned into commodities for sale.”

“Doctors,” the report reads, “killed those innocent people simply because they pursued truthfulness, compassion, and forbearance and lived lives of healthy exercise and meditation that was seen as dangerous to the interests and objectives of the totalitarian state of the People’s Republic of China.”

In his testimony, Sabi did not say how many organs were harvested or an exact number of people that fell victim to the mass harvesting. He did, however, emphasize the gravity of the crimes.

“Victim for victim and death for death, cutting out the hearts and other organs from living, blameless, harmless, peaceable people constitutes one of the worst mass atrocities of this century,” Sabi asserted.

“Organ transplantation to save life is a scientific and social triumph, but killing the donor is criminal,” he said.

The lawyer concluded by imploring the UN to investigate the tribunal’s findings “not only in regard to the possible charge of genocide, but also in regard to crimes against humanity.”

The Chinese government has denied any and all participation in organ trafficking.