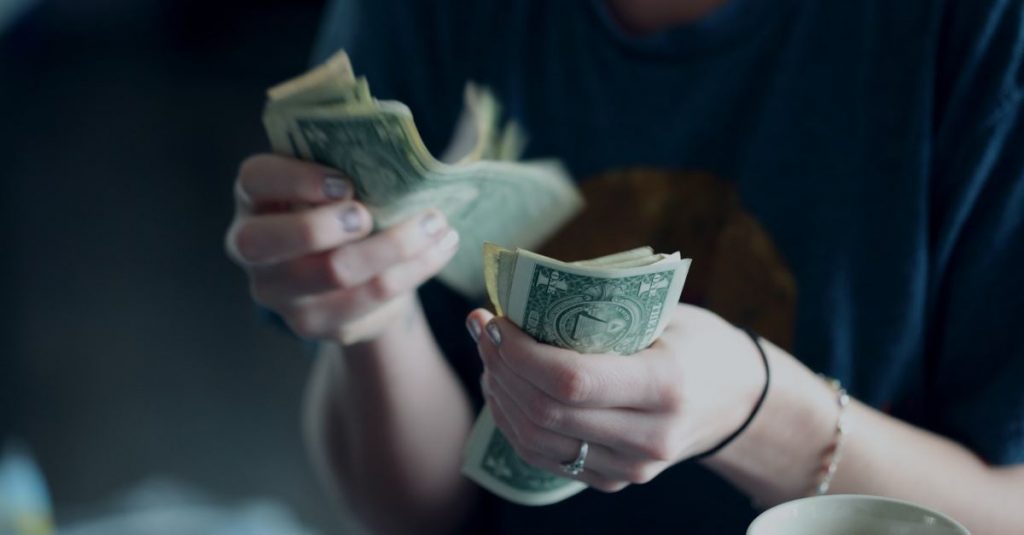 Christian-based Television Network, TCT, has committed to abolishing $2.5 million of medical debt for 2,500 families across the United States.

“Across this country, there are people with medical debt and they simply don’t have any way to pay it,” TCT said in a press release, according to CBN. “Most of the people are living at a poverty level or below the poverty level and the situation is serious and hopeless for some.”

The statement notes that anyone from families to senior citizens or military veterans can be affected by “unforeseen illness leaving unsayable medical bills.”

It continues, “Medical costs are astronomical and a heavy burden to bear for someone who is already sick and struggling. Yet they have the added pressures of bill collectors calling, writing, and trying to collect. TCT saw this need and began to do something about it.”

Dr. Garth and Tina Coonce, president and founders of the network, spearheaded the idea to partner with a nonprofit called RIP Medical Debt. The organization has paid for over $800 million in debt for about 240,000 Americans and over $50 million specifically for veterans.

“Dr. Coonce heard about this particular non-profit organization and what they were doing. He contacted them and was impressed by their activities and decided this was a great need today for many less fortunate and hurting people,” TCT Spokesperson Judy Church said in a statement.

TCT considers this donation a “new mission field,” allowing the gospel to be preached by the forgiveness of medical debt. Recipients of TCT’s donations were located in 11 counties in the states of Illinois, Missouri, Kentucky and Ohio.

Donations to RIP Medical Debt allows the nonprofit to buy debt at pennies on the dollar and forgive the debt. TCT’s donation comes as churches have also committed to saving struggling families millions of dollars.

4 thoughts on “Christian TV Network Pays Off $2.5 Million in Medical Debt for 2,500 Families”