×
Home > Uncategorized > College dean cites Christian beliefs as she resigns over school’s Chick-fil-A ban: ‘I am a committed follower of of Jesus Christ’ 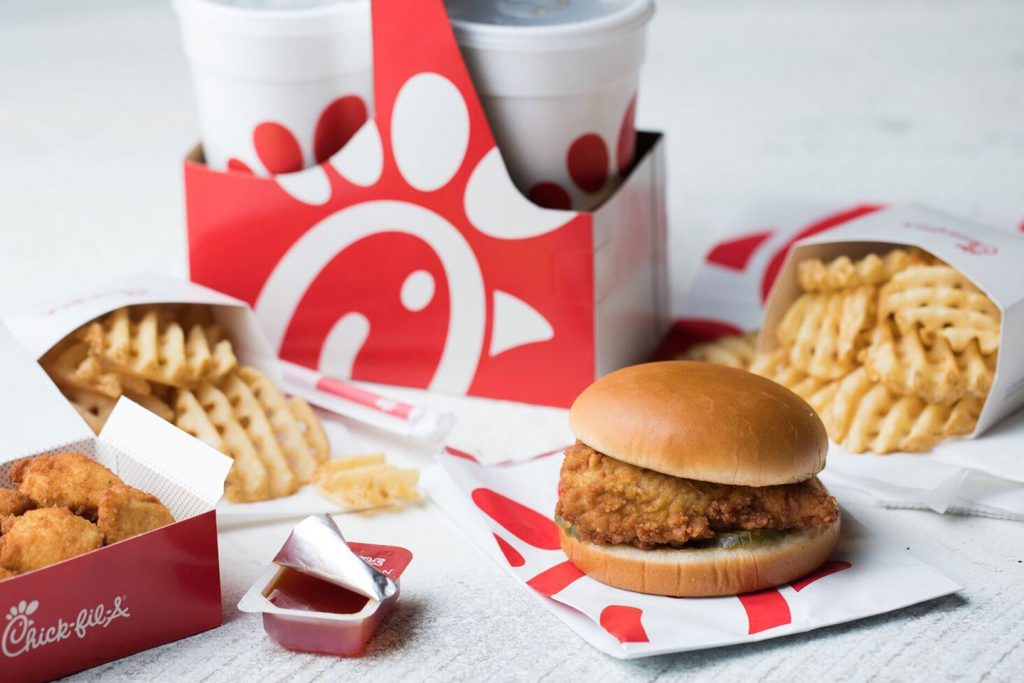 College dean cites Christian beliefs as she resigns over school’s Chick-fil-A ban: ‘I am a committed follower of of Jesus Christ’

Cynthia Newman, the dean of Rider University’s College of Business, is resigning from her position at the school over its ban on Chick-fil-A.

In November, the New Jersey school ruled that Chick-fil-A would not be permitted on campus because of its biblical stance on LGBTQ issues despite the fast-food chain’s popularity among students.

At the time, the university said that the ban was based on a core value of promoting “inclusion for all people” and noted that the restaurant’s “corporate values have not sufficiently progressed enough to align with those of Rider.”

What did the dean say?

In a video obtained by Campus Reform, Newman spoke out about her resignation and pointed to her Christian beliefs as her reason for leaving.

Newman sent her resignation announcement on Feb. 14. In her announcement, the dean said that she wholeheartedly agrees with Chick-fil-A’s “overarching corporate value,” despite the school’s vehement disagreement.

“I am a committed follower of Jesus Christ,” a portion of her announcement read. “As such, I endeavor every day to do exactly what Chick-fil-A puts forward as its overarching corporate value: to glorify God by being a faithful steward of all that is entrusted to me and to have a positive influence on all who come into contact with me.” 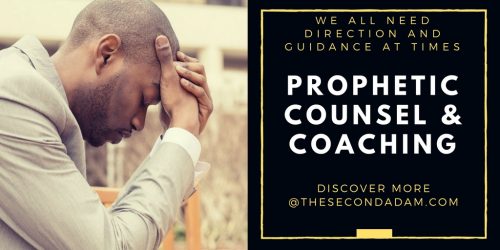 Campus Reform’s Cabot Phillips spoke with Newman on Monday about her decision to resign from her position at the school.

“Everything positive about me and everything I have ever achieved — whether in my personal or my professional life — that is viewed as being good, I fully attribute to God’s working in and through me,” the dean told Phillips. “Anytime I am kind or patient or wise, it is a result of God’s goodness and mercy and my yielding to His presence in my life.”

Newman told the outlet that she met with administrators before submitting her resignation in order to see if the school would apologize for the school’s decidedly negative take on the Christian company. The school refused, according to Newman.

The school reportedly emailed Newman a copy of sanitized “talking points” for her use to contain any PR damage done by her resignation. Newman refused to use the school’s recommended talking points.

“I could not, in good conscience, as a committed Christian, adhere to those talking points,” Newman told the school in her resignation announcement. “I am not willing to compromise my faith and Christian values and I will not be viewed as being in any way complicit when an affront is made to those values.”

3 thoughts on “College dean cites Christian beliefs as she resigns over school’s Chick-fil-A ban: ‘I am a committed follower of of Jesus Christ’”