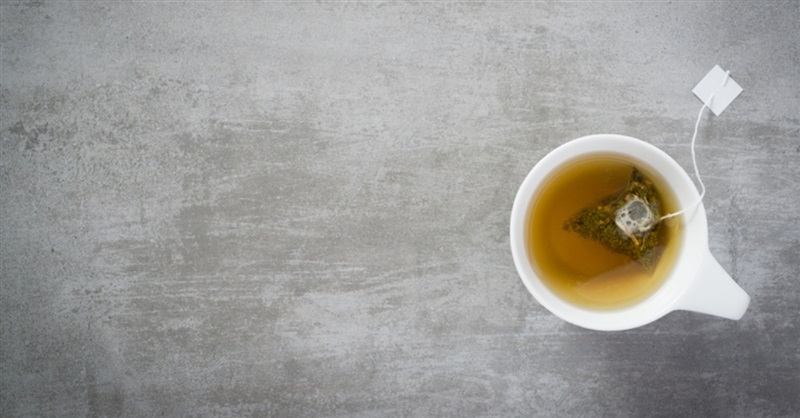 A doctor who spiked his girlfriend’s drink with four abortion pills has been sentenced to serve three years in prison.

The Daily Mail reports that doctor Sikander Imran, 32, from Pakistan, had been dating Brook Fiske, 37, on and off for three years when she became pregnant. Fiske told Imran that she wanted to keep their child.

Fiske was about 17 weeks pregnant with a baby boy when Imran spiked the tea she was drinking with four abortion-inducing pills. Several hours after drinking the tea, when Fiske began having contractions, Imran told her what he had done.

Fiske was rushed to the hospital, but doctors were unable to save her baby.

When Imran was arrested earlier this year, he pleaded guilty to fetal homicide, and was recently sentenced to three years in prison and a 17-year suspended sentence. In addition, Imran’s medical license was revoked and he will reportedly be deported back to Pakistan after he serves his prison sentence.

Despite what she went through because of Imran, Fiske asked the judge at Imran’s trial to be lenient in his sentencing, citing his struggle with mental illness.

“To me, the length of time that he serves in prison isn’t what’s important,’ Fiske said. “I think that it is really important that people know that if they are dealing with depression before they do something, they should reach out and get help.”

Fiske is reportedly focused on overcoming this heartache and moving forward with her life.