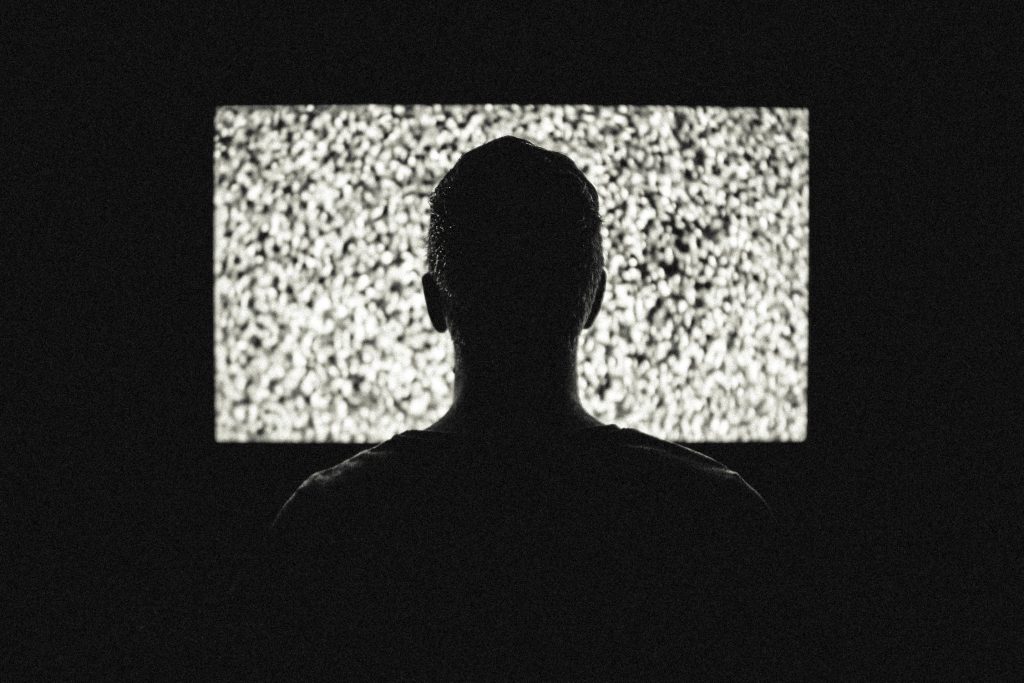 Faith-based Movies are ‘Exploding’ in Hollywood and ‘Changing Lives’

In the late 1800s, Horace and Daeida Wilcox, decided to create a nice, quaint Christian community in southern California. It would serve no booze, and it would even give free land to churches (at least Protestant ones), so that righteousness could be proclaimed.

By 1903, the bustling little city had enough voters—166 men—to officially incorporate. It was called Hollywood.

Meanwhile, movies were first being created over on the east coast. For example, there were films made in New York City. But a pioneer motion picture maker, D. W. Griffith, found the Los Angeles area as the ideal place to make movies. What did southern California have to offer movie-makers? An ideal climate, good lighting, and good geography, including mountains and beaches, deserts, and forests.

Specifically within the Los Angeles area itself, beginning around 1914, film-maker Cecil B. DeMille discovered Hollywood as the ideal town for movie-making. First, he had to ride on a horse and shoot a lot of the rattlesnakes there. Of course, Cecil B. DeMille would go on to make many blockbusters, including “The Ten Commandments.”

In light of Hollywood’s overall history—with many godless and explicitly anti-God films for the last 100 years or so—it would seem that the Wilcoxes’ vision for their Christian hamlet has turned to ashes for the most part.

And yet, any Christians who’ve written off Hollywood need to realize what incredible influence it continues to have, worldwide. Ted Baehr of Movieguide, a sort of missionary to Hollywood, has worked tirelessly to support the good and lessen the bad coming from there.

The great news is that recently active Christians are trying to make a difference for Jesus in the box office—even if many of their efforts are independent films (not supported by any Hollywood studio).

In an article in Yahoo News (3/29/18), called “Movie theaters cash in as Hollywood turns to God,” Frankie Taggart notes, “Religion is reclaiming cinema for sacred purposes at a rate never seen in history, with faith-based movies exploding from an obscure cottage industry last century into a multi-billion-dollar business.”

Over the Easter weekend, I kept up a recent tradition. Each time a new “God’s Not Dead” movie came out, I went to see it during its opening weekend. The newly released third installment is subtitled “A Light In Darkness.” I liked it and recommend it—but I must admit I still like #2 the best.

In his article, Taggart quotes “comScore media analyst Paul Dergarabedian,” who points out: “You can’t just suddenly have executives in board rooms saying, ‘Faith-based movies are big right now so let’s do one.’ You have to come from an authentic place. Those in the faith-based community will know if it’s not the real deal.”

In “God’s Not Dead: A Light In Darkness,” sermons from the African-American pastor that the David A. R. White character visits—since his church had been burned down by arson—are incredibly powerful. Either the actor playing the black minister, Gregory Alan Williams, knows the Lord, or the people who gave him those lines do. Williams portrayed “the real deal” (as does White) to quote Dergarabedian.

Taggart also observes, “The box office totals may not sound huge but they add up to a genre of filmmaking that has amassed almost $2 billion since the end of the last century, according to Box Office Mojo.” Of course, about a third of that is from “The Passion of the Christ” by Mel Gibson (who started the recent trend in 2004).

The most important thing is that these films are changing lives. After the first “God’s Not Dead” came out in 2014, I got to do a radio interview with David A. R. White, who helped produce the film and has now acted in all three of the “God’s Not Dead” series, including the lead in the latest film.

He said that the success of recent Christian movies shows that, “Faith is not dead in the United States. I think that hunger is there for spiritual content. People want answers. They want to learn about their faith, and they also want to be entertained, of course, because it’s in a movie theatre. But at the same token, they’re yearning for that spiritual content.”

Ironically, my local movie theatre where I saw “God’s Not Dead3” has two other Christian movies playing there currently—“Paul, the Apostle of Christ” (with Jim Caviezel), and “I Can Only Imagine,” a surprise hit which was number three in the box office one weekend. Yet none of these three movies are showing on the theater’s marquee.

Nonetheless, I’m grateful for this revival of films with Christian themes in the movie houses. Maybe, all of these are baby steps toward the fulfillment of the vision the Wilcoxes had for Hollywood as an ideal Christian community.