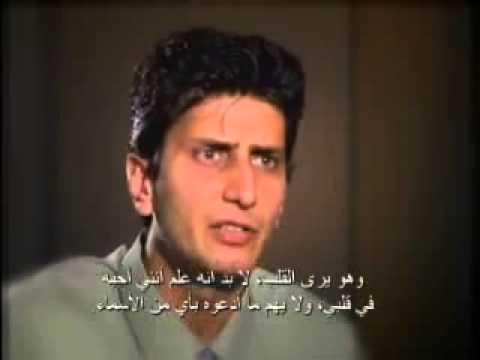 Former Muslim, Afshins talks About His Encouter of Jesus – Vision of Jesus

Afshin was born in 1972 in southern Iran in a city called Abadan. His earliest childhood memories was the islamic revolution in 1979. When he was about 8 years old he remembers a plane flying about 40 feet above his head and a few seconds later there was a loud sound and the ground shook. This was the first bomb dropped by the Iraqi Airforce. At this point they got into a car and left everything they owned and went to a city about an hour away. When the Iraqi’s advanced they had to move four more times before they had to leave the country in 1987. As a 15 year old he crossed the dessert walking into Pakistan and witnessed
the poverty in Pakistan. From 1990-1992 he spent time in Bangladesh as a missionary while waiting to move to Canada. He is now the founding member of I AM Thirsty Ministries in Vancouver. Afshin is happily married and recently renewed his wedding vows for his 15th year anniversary. Afshin and his wife have four beautiful children.

4 thoughts on “Former Muslim, Afshins talks About His Encouter of Jesus – Vision of Jesus”