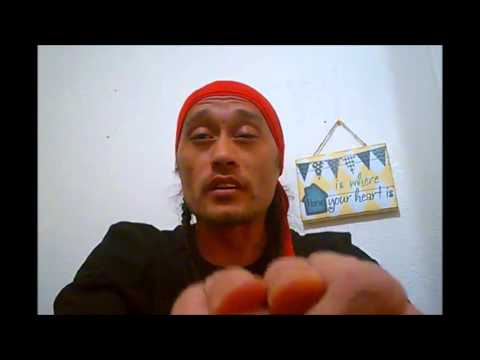 GOD GAVE THIS MAN A PROPHETIC VISION ABOUT THE RAPTURE (THIS IS WHAT HE SAW) !!

For More of Chris’ Videos: https://goo.gl/8jIy6k
PLEASE SUPPORT PERSECUTED CHRISTIANS: https://goo.gl/cu5oDk ♦ http://goo.gl/NFwEkD
►►►[ 100% PROOF THAT CHRISTIANITY IS THE TRUTH ]◄◄◄ (FEEL FREE TO COPY/PASTE THIS COMMENT ANYWHERE OR PRINT IT OUT AND GIVE IT AWAY)

3 thoughts on “GOD GAVE THIS MAN A PROPHETIC VISION ABOUT THE RAPTURE (THIS IS WHAT HE SAW) !!”