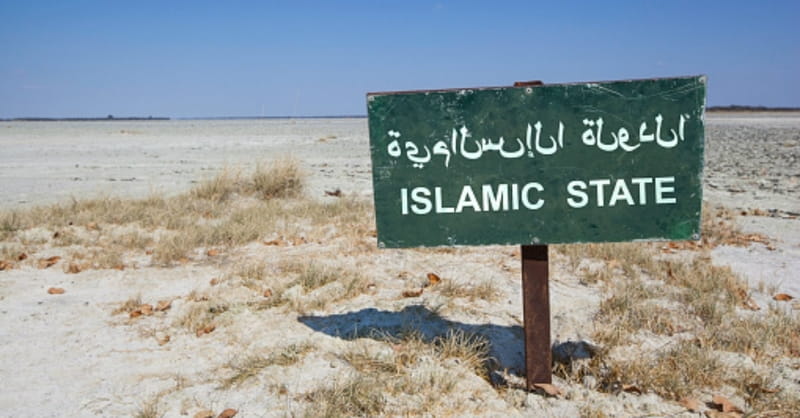 ISIS has reportedly burned alive a family that tried to flee the violence in Iraq, the DailyMail.com reports.

The mother, father and two-year-old girl were fleeing from ISIS and the violence in northern Iraq as ISIS militants clashed with Iraqi forces. The family of three was captured as they fled from Rashad village, southwest of Kirkuk.

A source in Kirkuk reported, “This evening, ISIS burned a family of three (father, mother and a two-year-old girl) while they were trying to escape from the organisation’s grip in Rashad village. The family was walking through Hamrin mountains to al-Alam village in Salahaddin province.”

This is not the first time ISIS has burned alive those attempting to flee their brutality. The same Iraqi source reported that “ISIS has deployed members to arrest families that run away from ISIS sites southwest of Kirkuk.”

In May, ISIS militants reportedly executed a mother, father, and three children who were trying to flee the militants’ violence.

While one Iraqi leader noted that ISIS controls only 10 percent of the country’s territory, the jihadists attacks have become more frequent in recent weeks. The most recent attack on Sunday in Baghdad killed 23.