ISRAEL SHAKEN BY SECOND EARTHQUAKE IN ONE WEEK

The Law of Clarity & Receiving Your Miracle!

2 Prophetic Words From The Lord 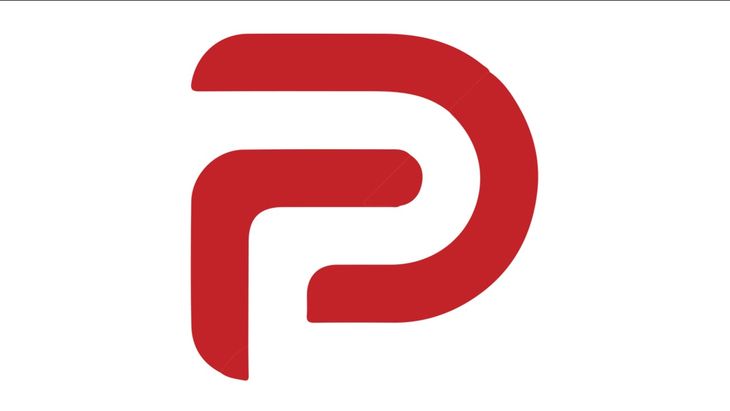 In the days after the Capitol riot on January 6, 2021, Big Tech moved against a conservative alternative social media platform, Parler, based on the premise that the rioters has used Parler to plan the attack on the Capitol and that Parler had failed in its responsibility to prevent such coordination. Based on this narrative, Apple and Google removed Parler from their app stores and Amazon removed Parler’s internet hosting. Yet on Thursday, Parler flipped the narrative on its head.

On Thursday, Parler sent a response to the House Committee on Oversight and Reform’s request for documents regarding the riot, the company explained in a press release. In that response, Parler revealed that it had “proactively developed an open line of communication with the Federal Bureau of Investigation (FBI) in the fall of 2020 and referred violent content and incitement from Parler’s platform over 50 times before January 6th. Parler also warned the FBI about specific threats of violence being planned for the events at the Capitol on January 6th.”

The letter details Parler’s efforts “to flag and remove unlawful speech from its platform that was not protected by the First Amendment.” It also notes that of the 270 charging documents filed by the Department of Justice, 80 percent of social media references involved Big Tech platforms like Facebook, Twitter, and Instagram. “Only 5% referred to Parler.”

Big Tech wants to silence conservatives. Help us fight back by becoming a PJ Media VIP member. Use promo code CENSORSHIP to receive 25% off your VIP membership.

The letter goes on to explain that Parler accumulated over 15 million users by January 2021 and its app was the most downloaded app at the Apple App Store and the Google U.S. Play Store on January 8, 2021.

“Big Tech rivals Facebook and Twitter saw Parler as a viable threat and ganged up with Amazon and others to de-platform and destroy the Company. Big Tech has been effectively scapegoating Parler for the riots at the Capitol, but Parler’s revelations today show that the Company acted responsibly to try and stop the violence at the Capitol on January 6th,” the press release concluded.

Along with the letter and the press release, Parler provided the emails alerting the FBI to incitements to violence on Parler’s social media platform. The company repeatedly warned its FBI contact about the potential for violence on January 6.

In one email, Parler forwarded a message from a user who called for “an armed force of American Patriots 150,000… prepared to react to the congressional events of January 6th … And follow what the Declaration of Independence has dictated to do in situations of absolute despotism.”

“One more from same account. More where this came from. Concerned about Wednesday,” a Parler employee wrote to the FBI contact on January 2, the Saturday before the events of Wednesday, January 6.

Contrary to the Big Tech narrative, Parler did its due diligence and reported threats of violence to the FBI in advance of the Capitol riot. These actions, coupled with the fact that Parler only appeared in 5 percent of the DOJ’s charging documents, completely flips the Big Tech narrative on its head. The Capitol rioters did coordinate on Parler, in part, but they also did so on other social media platforms.

Parler was not negligent in its duty to remove incitements to violence, as Amazon, Apple, and Google claimed. In fact, it removed those incitements and alerted the FBI about them. Parler may not have been perfect in this regard, but the company had been proactive before the Capitol riot.

“The stated reason for Google, Amazon, and Apple’s anticompetitive conspiracy was that Parler promoted the violence at the January 6th protests at the Capitol. But we’ve learned today that was a bogus, pretextual excuse by three trillion-dollar Big Tech monopolists (Google, Apple, and Amazon) to kill a competitor of Twitter (another Big Tech monopolist),” Davis declared. “Indeed, we now know that in the days and weeks leading up to January 6th, Parler made over 50 referrals of violent content to the FBI, including specific threats of violence being planned at the Capitol.”

“Now we know the truth, which is Big Tech used Parler as a scapegoat to destroy a startup company that was a viable threat to their social media dominance,” the IAP president concluded.

While Parler withdrew its original January federal lawsuit against Amazon, it filed a new lawsuit in Washington State court, alleging defamation and breach of contract.

Former President Donald Trump has announced he will launch his own social media platform, which will apparently compete with Twitter and Facebook, as well as conservative alternatives like Gab and Parler.