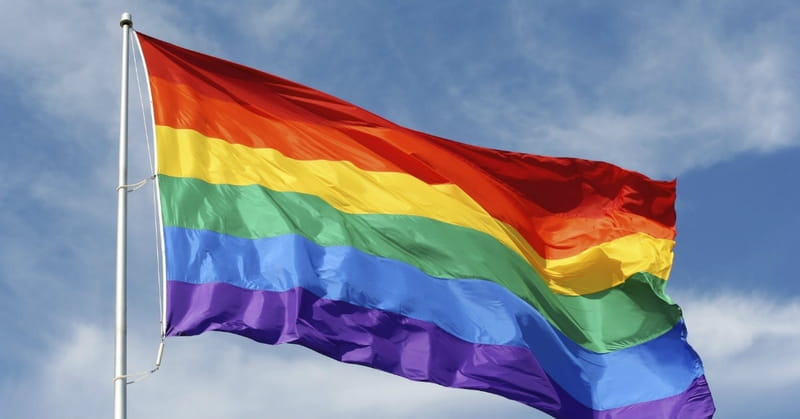 A controversial pastor of a Harlem, New York church has said he will burn a rainbow flag in response to the LGBT community saying they will burn Bibles in front of his church.

According to The Christian Post, Pastor James David Manning of ATLAH World Missionary Church is not afraid of controversy.

Recently, ATLAH was in danger of being foreclosed. Manning went to court to protest the foreclosure, and won.

We won,” said Manning, eliciting a standing ovation from church members. “It would be ridiculous had we not won, so I don’t know if there’s really a need for a great celebration.”

“But of course in trials and cases in court and because this was such a political matter, we did not know which way the matter would go, how the judge would rule,” he continued.

Members of Harlem’s LGBT community had threatened to burn Bibles in front of the church after it was foreclosed, so Manning said his burning of the rainbow flag was a response to that threat.

Manning has garnered controversy in the past for posting anti-gay messages on ATLAH’s sign outside the church.

“Jesus would stone homos,” the sign said, adding that “stoning is still the law.”

What are your thoughts?