×
Home > Video > THE EARTH AFTER THE RAPTURE VISION 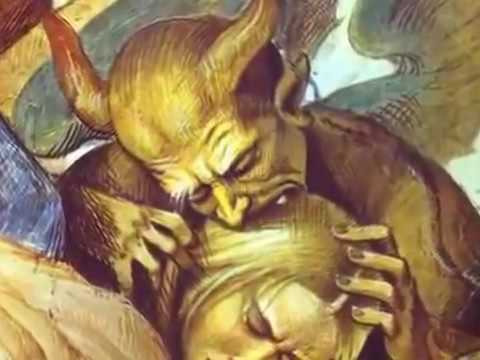 THE EARTH AFTER THE RAPTURE VISION

6 thoughts on “THE EARTH AFTER THE RAPTURE VISION”