×
Home > Uncategorized > Unearthed! The Rock Where the Ark of the Covenant Rested… 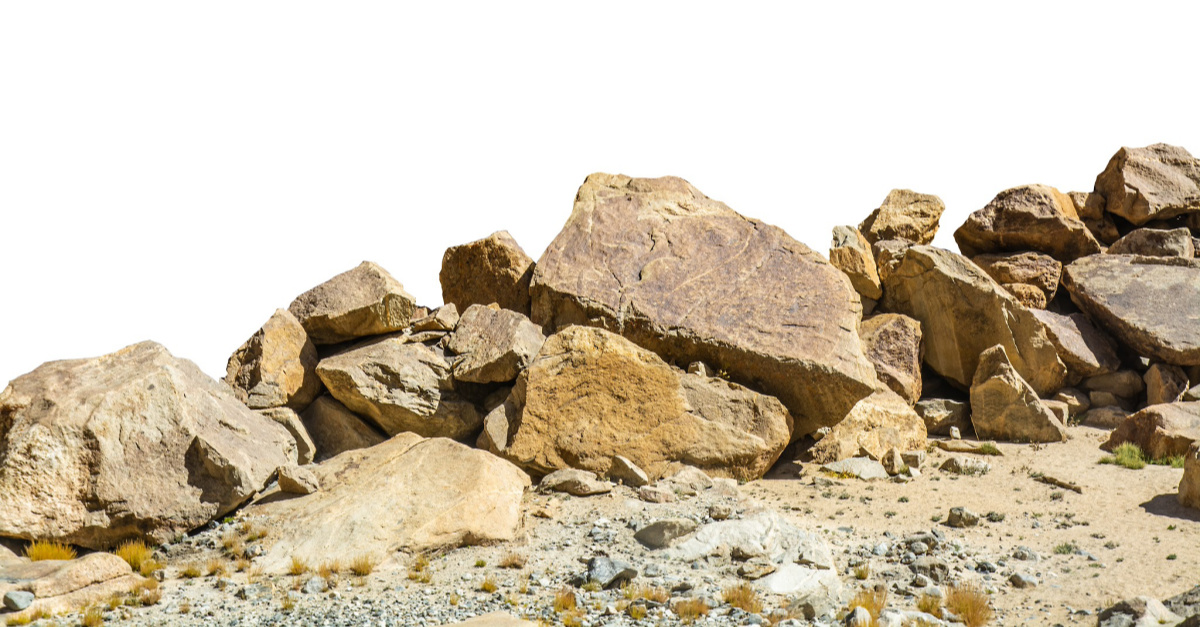 Archaeologists in Israel have uncovered a temple-like structure and a large rock they say may be the one described in 1 Samuel – and if so, it would have played a role in the Ark of the Covenant that housed the Ten Commandments.

The team from Tel Aviv University digging near the Beth Shemesh site outside Jerusalem discovered a structure apart from the residential area that had sturdy walls and dates to the time of the biblical Israelites. They also found piles of animal bones.

“There is a lot of evidence that this was indeed a temple,” archaeologist Shlomo Bunimovitz of Tel Aviv University told Haaretz. “When you look at the structure and its content, it’s very clear that this is not a standard domestic space but something special.”

“But soon we realized that it was meant to be a table,” archaeologist Zvi Lederman of Tel Aviv University told the newspaper.

The stone table resides inside the temple.

“Now the people of Beth Shemesh were harvesting their wheat in the valley, and when they looked up and saw the ark, they rejoiced at the sight. The cart came to the field of Joshua of Beth Shemesh, and there it stopped beside a large rock. The people chopped up the wood of the cart and sacrificed the cows as a burnt offering to the LORD. The Levites took down the ark of the LORD, together with the chest containing the gold objects, and placed them on the large rock. On that day the people of Beth Shemesh offered burnt offerings and made sacrifices to the LORD.”

This “large rock” is the one the archaeologists believe may be the stone table they uncovered. The Old Testament says the Ark of the Covenant was housed in the tabernacle and then in the Temple in Jerusalem – although it also, at one time, rested on a large rock. First Samuel 6:18 says, “The large rock on which the Levites set the ark of the LORD is a witness to this day in the field of Joshua of Beth Shemesh.”

“This would be a rare case in which we can merge the biblical narrative with an archaeological find,” Lederman told Haaretz.

“Very shortly after it was destroyed, the entire place was turned into an animal pen,” Lederman said. “To me, this is an act of hostility, an intentional desecration of a holy place.”