×
Home > Uncategorized > ‘Was Jesus a Socialist?’: Economist Explains Why So Many Make the Wrong Assumption 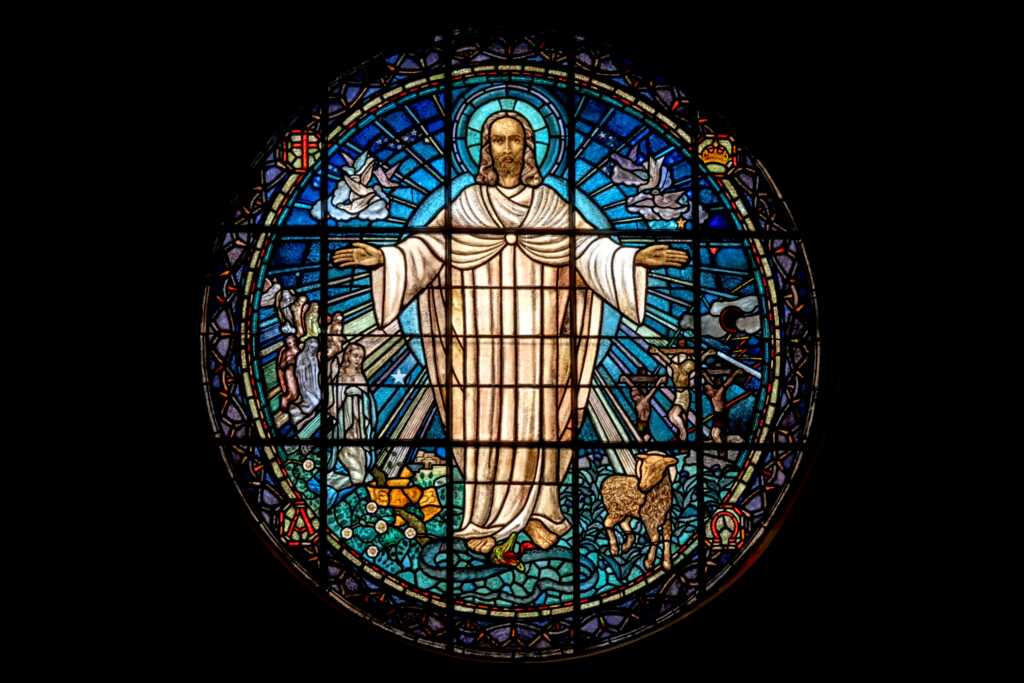 Economist and author Lawrence Reed is rejecting the suggestion that Jesus was a socialist, claiming the assumption flies in the face of the ideals He championed throughout Scripture.

During an interview with conservative Christian radio host Eric Metaxas, an author in his own right, Reed said he wouldn’t ascribe socialism or capitalism to the Son of God, “because those are terms that arose some 1,800 years after His crucifixion and either one would limit Him to but a fraction of who He was and what He had to say.”

“But I do say there’s nothing in the teaching of Jesus that is compatible with the ethics or the economics of socialism,” Reed explained. “He was a defender of things like personal choice, private property, free exchange. He was interested in what’s in your heart, not how you vote. He never once advocated any of the things we associate with modern socialism.”

The author of “Rendering Unto Caesar: Was Jesus a Socialist?” went on to explain that so many people — particularly recent college graduates — have heard repeatedly that socialism “is nothing more than wanting to help people, when, of course, you can do that under capitalism.”

Reed noted that former Soviet Union leader Mikhail Gorbachev has been credited with saying, “Jesus was the first socialist, because He was the first to seek a better life for mankind.”

“Well,” the economist said, “if that’s all that [a] socialist is, then just about everybody must be one. But, of course, that’s not what it’s all about. And the case that socialism rests upon force is one that we just have to make more strongly to convince people, because they’re just utterly unaware of it, thanks to academia.”

What does the Bible say?

To make his case against the redistribution of wealth, Reed referenced a passage from Luke 12 in which a man approached Jesus and asked Him to tell his brother to divide an inheritance. Jesus refused to do so.

From the New Testament passage:

Someone in the crowd said to Him, “Teacher, tell my brother to divide the inheritance with me.” Jesus replied, “Man, who appointed me a judge or an arbiter between you?” Then he said to them, “Watch out! Be on your guard against all kind of greed; life does not consist in an abundance of possessions.”

“That’s what socialists are doing all the time,” Reed told Metaxas. “They act as judges and dividers over the rest of us and they want to do more of it. I see no statement that [Jesus] ever made that supports forcible redistribution of wealth.”

Reed revisited the topic of socialism once again in his new book, “Was Jesus a Socialist? Why This Question Is Being Asked Again, And Why the Answer Is Almost Always Wrong.” In it, he tries to explain why progressive activists are increasingly eager to convince Christians Jesus was a socialist.

“This rhetoric has had an impact,” reads the book’s description, referencing a 2016 Barna Group survey that showed more Americans believe Jesus would prefer socialism (24%) to capitalism (14%). The remaining 62% said the Son of God would be interested in neither or admitted they were unsure where Jesus might fall politically.

19 thoughts on “‘Was Jesus a Socialist?’: Economist Explains Why So Many Make the Wrong Assumption”