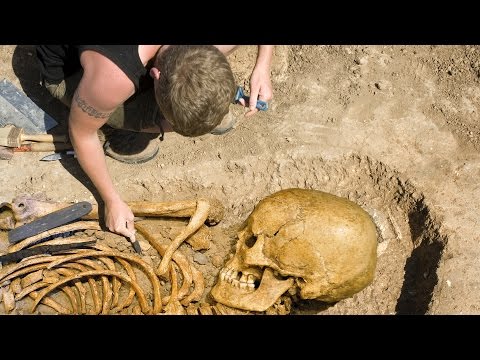 WE FOUND THE NEPHILIM!

9 thoughts on “WE FOUND THE NEPHILIM!”