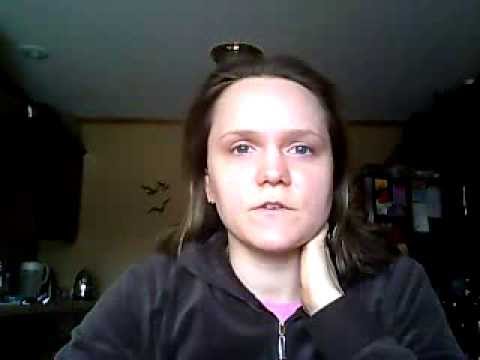 Do not take the mark in your right hand or forehead! It changes your DNA and seals your fate in hell!

“You now face a new world, a world of change. We speak in strange terms, of harnessing the cosmic energy, of ultimate conflict between a united human race and the sinister forces of some other planetary galaxy.” The nations of the world will have to unite, for the next war will be an interplanetary war. The nations of the earth must someday make a common front against attack by people from other planets.”