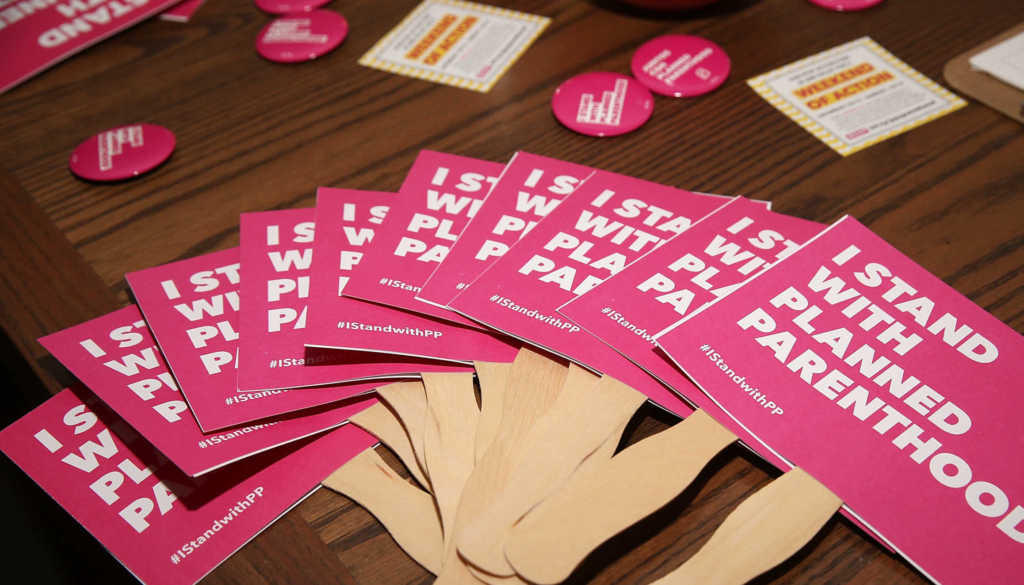 Members of the California State Legislature received “goody bags” from Planned Parenthood on Valentine’s Day, and the messages they included were both vulgar and threatening.

Last Friday, the lawmakers found bags with condoms in packages that read, “Don’t f*ck with us. Don’t f*ck without us.” The bags also included the following note: “Roses are red. Violets are blue. Planned Parenthood promotes safe sex, now your office can, too!”

In a comment on Facebook, state Sen. Shannon Grove (R) referred to the promotional “gift” as “crass,” “disgusting,” and “vulgar.”

“This is how [Planned Parenthood] communicates with members of the state legislature,” she wrote. “Good thing I stopped a group of kids from seeing it in my office.”

“The top part of the condom wrapper,” she added, “appears to be a threat.”

California state Sen. Mike Morrell (R) didn’t see the bag from Planned Parenthood until he returned to his office after the weekend. In his own post about the distribution, Morrell wrote: “Aside from its vulgarity, it’s a veiled threat and a strong-arm tactic — something I don’t appreciate.”

“It crosses a line, clearly violating the workplace harassment policies in the Senate,” he continued.

Jonathan Keller, president of the California Family Council, said in a statement the distribution of these “these ‘goody bags’ would likely be grounds for termination inside most California corporations.”

“Yet Planned Parenthood once again shows they have little respect for those with differing beliefs, even when they are elected officials,” he added.

This is not the first time Planned Parenthood, a taxpayer-funded organization, has received criticism for its crass messaging.

In 2018, the nation’s largest abortion provider caused quite a stir with a campaign in New York City entitled “Freedom to F***.”

Over the course of the 24-second ad, actors featured in the commercial spewed the F-word some 20 times. After immediate and widespread rebuke, Planned Parenthood’s NYC chapter quietly removed the brazen advertisement.